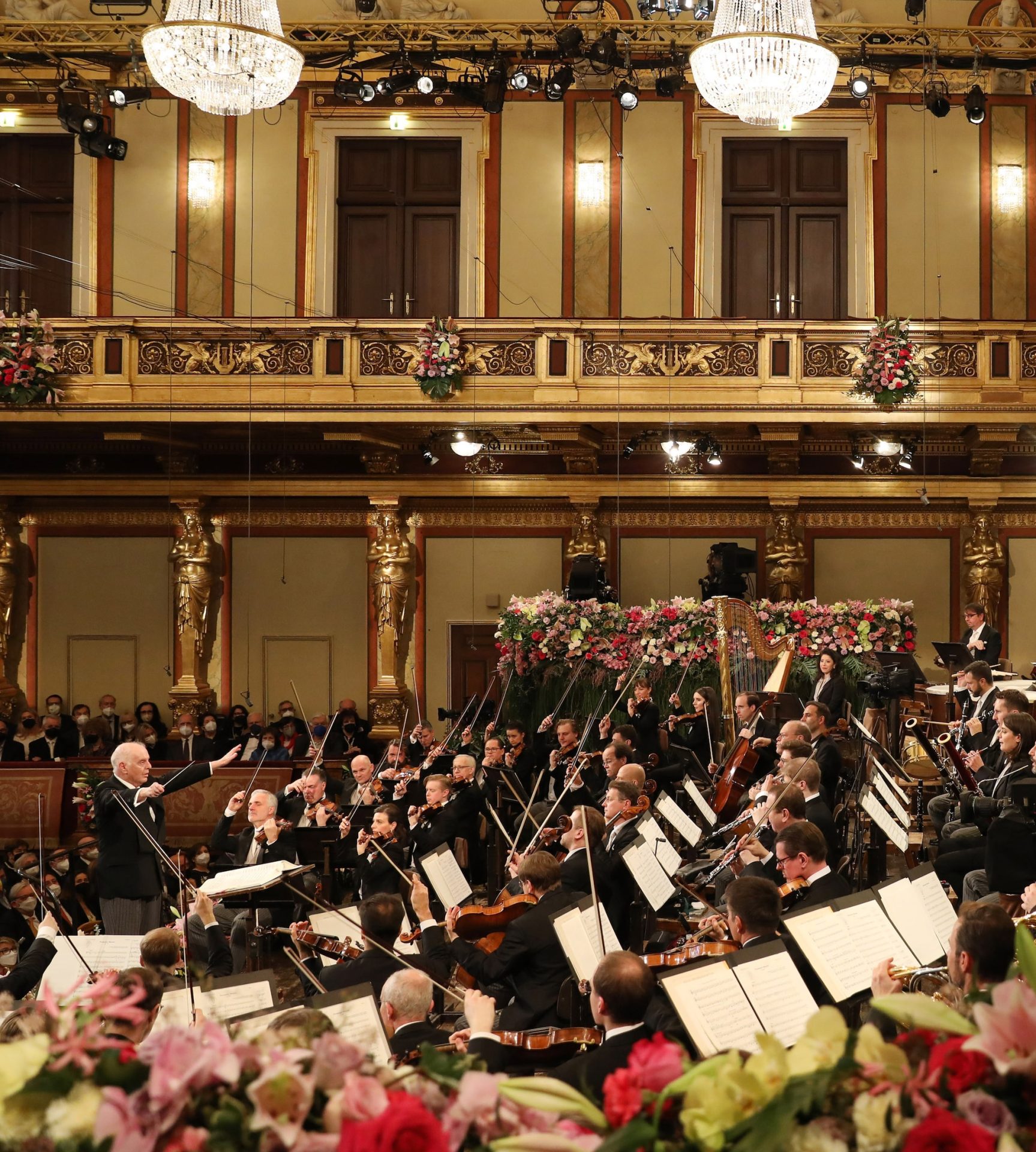 The continuous pursuit of excellence, symbolized by the word ‘Perpetual’, underpins every aspect of Rolex’s activities from watchmaking to its many partnerships. This commitment to always reach the pinnacle of performance and achievement drives the company to support outstanding individuals and organizations in the arts and culture through its Perpetual Arts Initiative.

By embracing a wide range of the arts − from music, architecture and cinema to dance, literature, theatre and visual arts in its mentoring programme − Rolex confirms its long-term dedication to fostering global culture and artistic excellence.

New Zealand soprano Dame Kiri Te Kanawa became the first artist to represent the brand as a Testimonee in 1976. Over the decades, she was joined by many of the world’s greatest musicians, artists and performers, along with celebrated institutions, festivals and orchestras.

As well as the Vienna Philharmonic, along with the Salzburg and Whitsun Festivals, Rolex supports many of the foremost cultural institutions from around the world. They include the Teatro alla Scala in Milan, London’s Royal Opera House, the Metropolitan Opera (The Met) in New York, the Opéra national de Paris, the Teatro Colón in Buenos Aires, the National Centre for the Performing Arts (NCPA) in Beijing, the Opéra de Monte-Carlo and the Elbphilharmonie (Hamburg).