The Rise and Fall of Lancia Cars 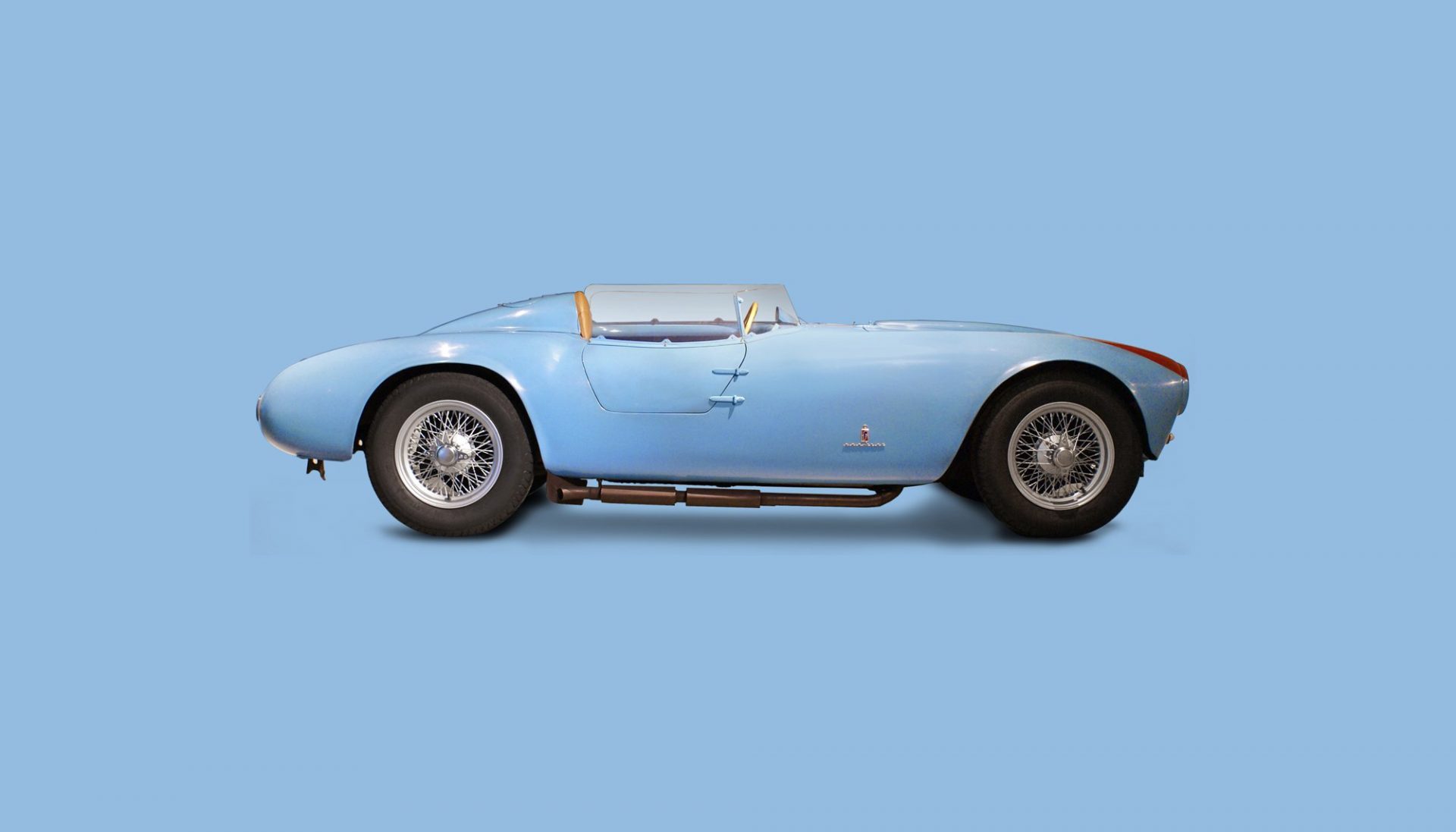 Like the Stratos, it became a rallying sensation, with the famous, Martini-liveried cars dominating the World Rally Championship during the late 1980s and early ’90s – and, thanks to homologation rules, giving rise to the superb Delta HF Integrale road cars, more than 44,000 examples of which were produced in two- and four-wheel-drive forms.

The Delta continues to enjoy a cult following among classic car and rally enthusiasts, while the best road and competition versions now command impressive sums. It’s bad luck, however, if you fancy heading down to your nearest Lancia showroom today in search of a fire-breathing, adrenaline-triggering, high-performance model. The marque is now available only in Italy, and the one car in its line-up is a five-door ‘supermini’ called the Ypsilon.

But following the completion earlier this year of a merger between Lancia’s owner Fiat Chrysler and the French PSA group, hopes are high that the marque will gradually be rebuilt with a range of electric and premium models. Just don’t hold your breath for a run of 21st century versions of the gravel-spewing Stratos and Delta rally cars from the golden era. Instead, go and buy a real one – while we’re still allowed to drive them…