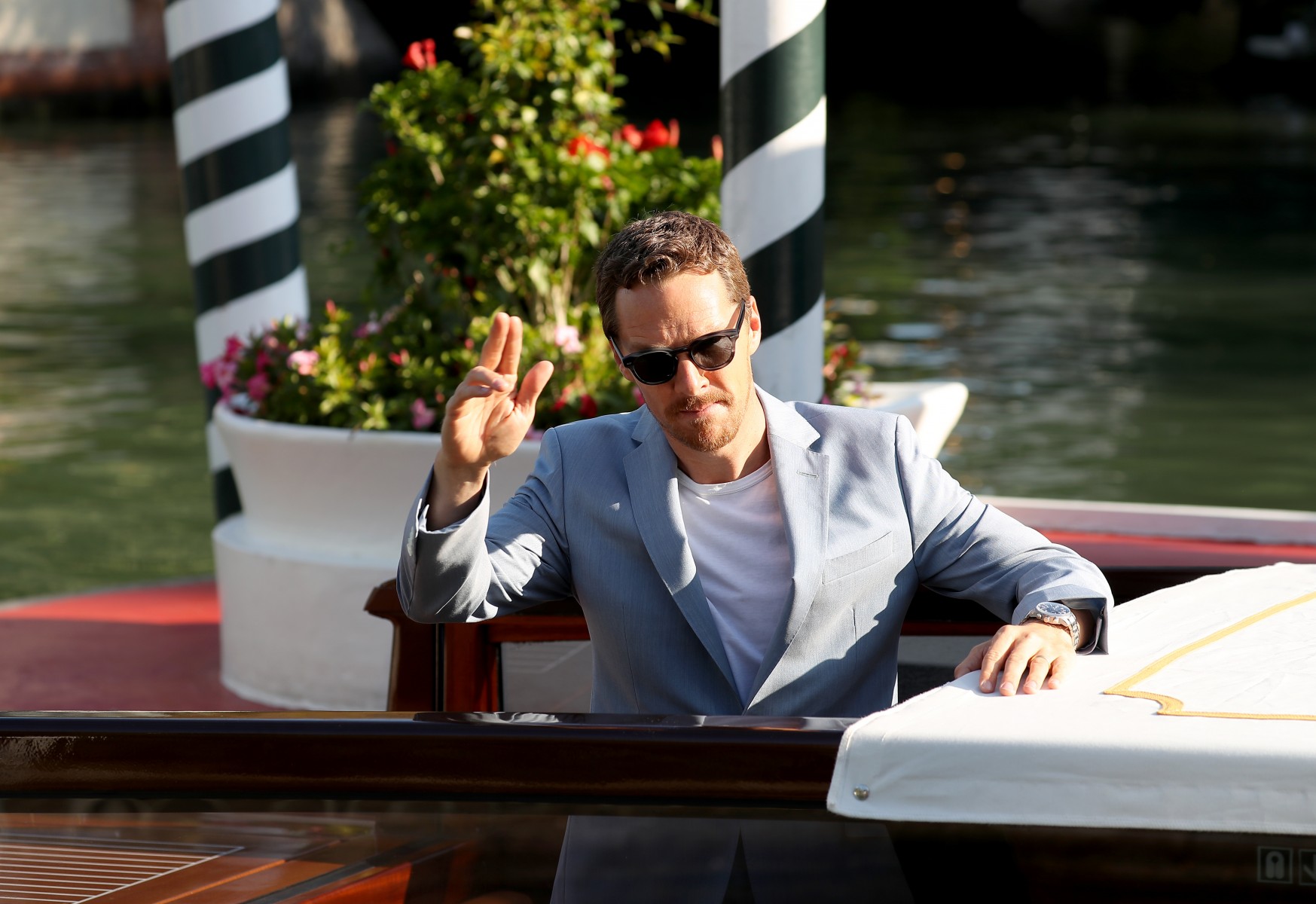 “The Power of the Dog” premiere on September 2nd, at the Venice International Film Festival, with Benedict wearing Jaeger-LeCoultre timepieces.

This highly anticipated movie, based on the 1967 novel by Thomas Savage, is a drama film written and directed by Academy Awarded Jane Campion. The movie, acquired by Netflix, feature a heady cast led by Benedict Cumberbatch, Kirsten Dunst, Jesse Plemons and Kodi Sit-McPhee.

Benedict chose to wear a Polaris Mariner Memovox during the day and a Reverso Classic Large Duoface Small Seconds in the evening to complement his tuxedo.

JAEGER-LECOULTRE ANNOUNCES A NEW DISCOVERY WORKSHOP DEVOTED TO THE REVERSO: DISCOVER THE INSIDE STORY OF A WATCHMAKING ICON