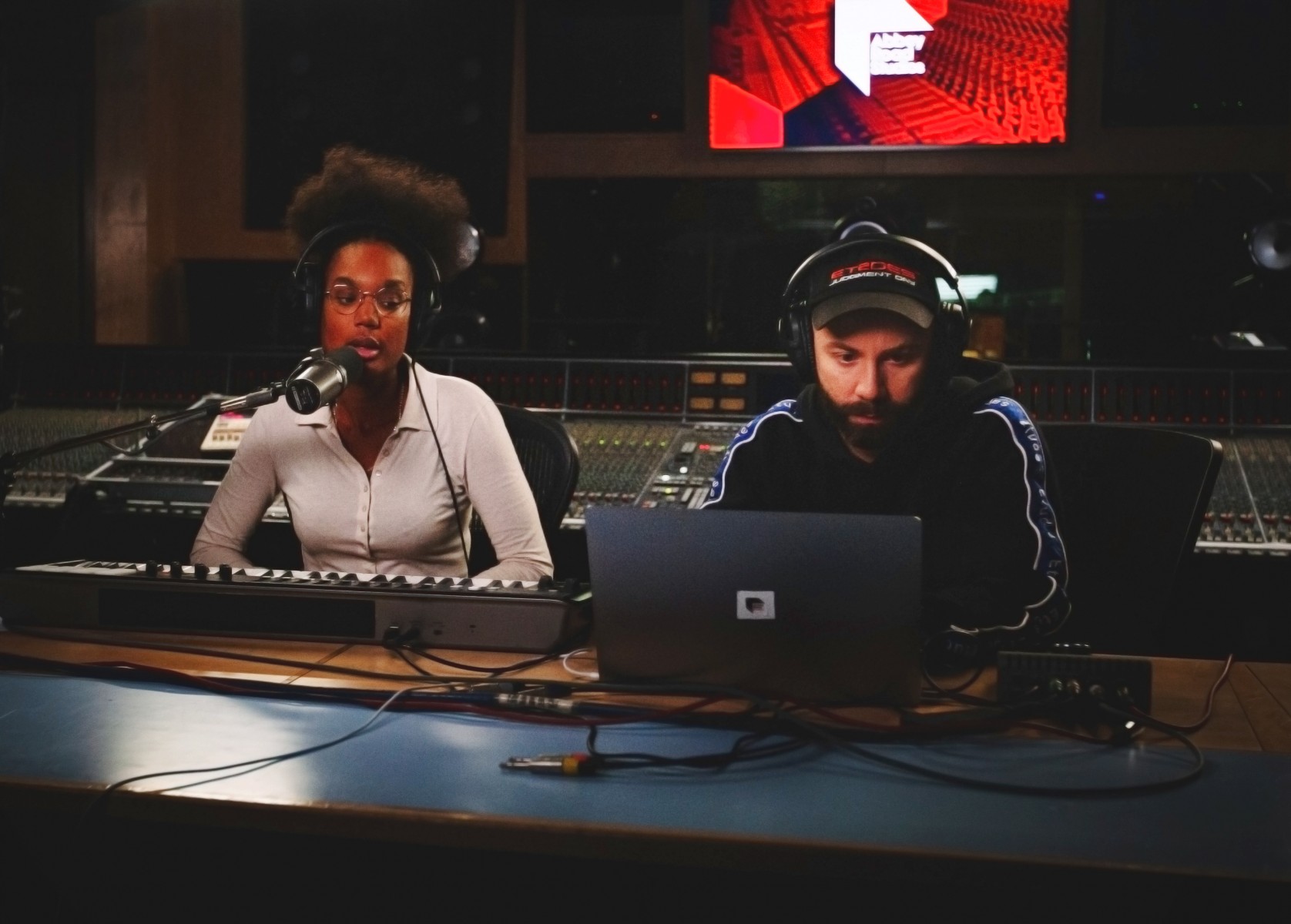 Vacheron Constantin’s “One of Not Many Mentorship Program” which offers expert music production advice and mentoring to an emerging talent, continues with a second artist, Shakira Alleyne. Shakira joins up-and-coming talent Ewan J Phillips to receive guidance from artist Woodkid and to record a track at the iconic London studios. Dedicated to passing on knowledge, a theme dear to Vacheron Constantin, the fruits of this new chapter in the “One of Not Many Mentorship Program” are now unveiled.

For Vacheron Constantin, sharing knowledge and passing on expertise are values inherent to its exercise of the watchmaking profession, whose origins date back to 1755. In keeping with this principle that is an essential part of its extraordinary longevity, the Maison has set up the “One of Not Many Mentorship Program”. Initially implemented in the Middle East to provide entrepreneurship for Emirati women, this mentorship program has taken on a new dimension as part of the creative collaboration between Vacheron Constantin and the iconic Abbey Road Studios with a focus on young talents who have not yet signed with a label. A curated list of names chosen by Spinnup – a service created by Universal and dedicated to discovering new artists – was suggested to the program’s mentor, Woodkid. The program enables these artists to benefit from Woodkid’s valuable advice in the recording of a track from their repertoire in the London studios. The chosen tracks  pressed to vinyl, arereleased on music platforms in digital format.

Woodkid, a world-renowned French musician and artistic director, initially chose Ewan J Phillips, a young singer-songwriter from the London area, to join the “One of Not Many Mentorship Program”. His successor Shakira Alleyne was invited to join Woodkid at Abbey Road Studios. A thoughtful singer-songwriter with an electro touch, she won over her mentor “with the incredible depth of her music”. As Woodkid explains: “This is a beautiful, very personal song that we recorded, so we worked mostly on the vocals to instil even more character into this narrative.”

This is not the first time that Vacheron Constantin and Abbey Road Studios have shared a stage. Their partnership, which began in 2018, has already given rise to several major events and projects. The official launch of the Fiftysix collection, for example, took place in the exceptional setting of these legendary studios, which have hosted artists such as Adele, the Beatles, Shirley Bassey and Kanye West. On this occasion, guests were treated to a performance by Benjamin Clementine – one of the faces of Vacheron Constantin’s “One of Not Many” campaign – who recorded his “Eternity” track here. It was also in these studios that the Manufacture organised the recording of the acoustic imprint of the Les Cabinotiers chiming watches presented in 2020 under the theme “La Musique du Temps®”. It is now the turn of the mentoring program initiated by Vacheron Constantin to immerse itself in the soul of the studios within the spirit of sharing cherished by the Maison.

The “One of Not Many Mentorship Program” established with Abbey Road Studios continues with a second artist, Shakira Alleyne. Two young talents selected by the French musician and artistic director Woodkid have been able to benefit from his advice for the recording of a track from their repertoire in the legendary London studios. The chosen track for this second singer-songwriter has been pressed to vinyl and distributed on music platforms.