“One of Not Many Mentorship Program” devoted to passing on skills: A new expression of the mentorship program in collaboration with Abbey Road Studios and Woodkid 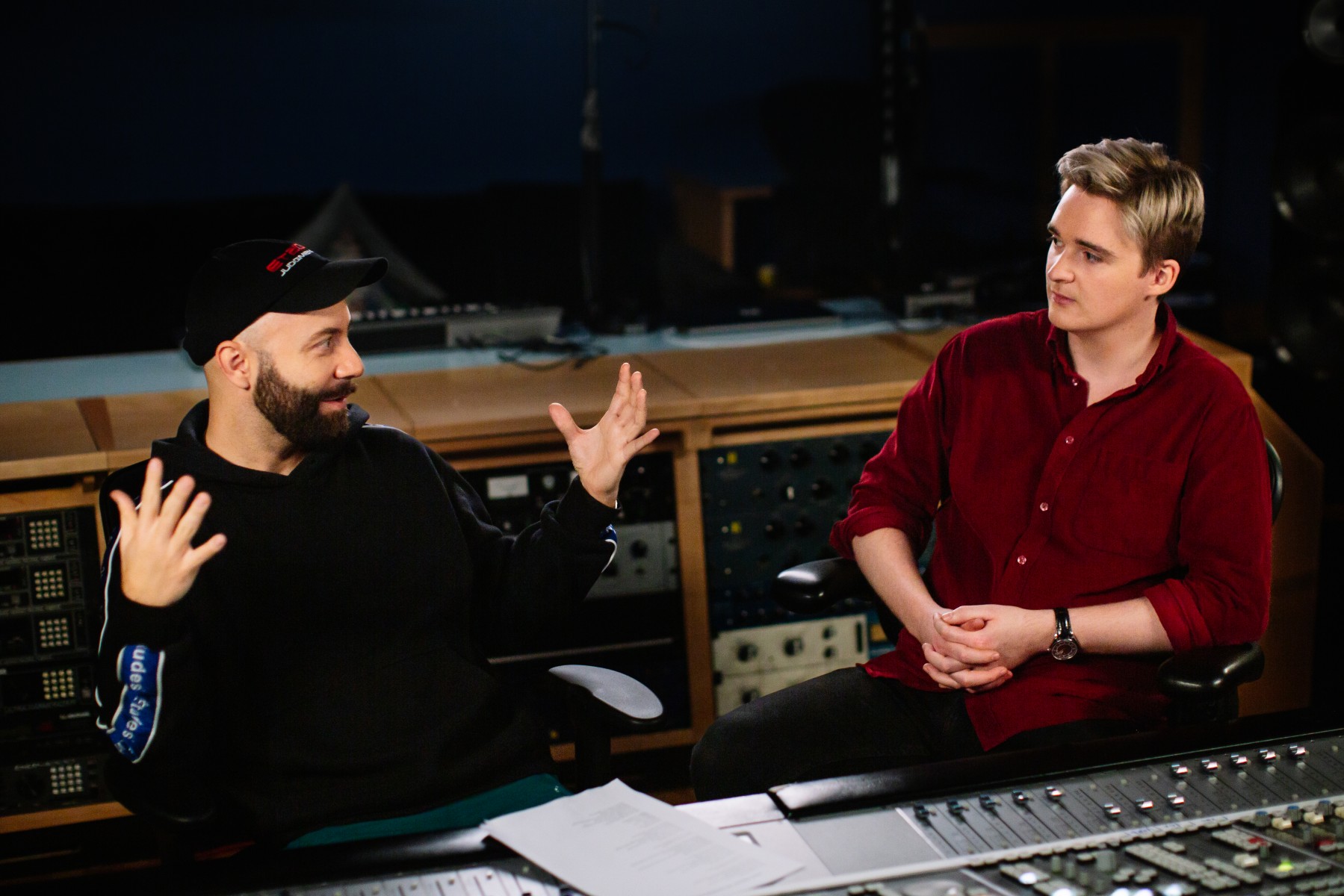 Geneva, 16 March 2022 –Vacheron Constantin is continuing its mentorship program initiated in the Middle East with the entrepreneurship support provided to six young Emirati women. Based on the sharing of skills and expertise, a tradition deeply cherished by the Maison, this new “One of Not Many Mentorship Program” is part of the creative collaboration between Vacheron Constantin and Abbey Road Studios, which will enable and support the development of, and record all the One of Not Many tracks from the program’s grassroots artists.  Up-and-coming musical talents will benefit from the knowledge of an internationally renowned mentor, Woodkid.

Sharing knowledge and passing on skills lies at the heart of Vacheron Constantin’s heritage – which all began with the founding of the Maison on 17 September 1755, when the young Genevan master-watchmaker Jean-Marc Vacheron hired his first apprentice. This notarised deed bears the oldest known mention of the first watchmaker of a prestigious dynasty and represents Vacheron Constantin’s birth certificate. Since then, apprenticeship, training and the sharing of knowledge has always been a mission and a responsibility within the Manufacture.

To broaden the scope and impact of this mission, the Maison set up its “One of Not Many Mentorship Program”, an initiative designed to encourage and mentor young talent to achieve their aspirations. The program, which is part of the drive to stimulate creative momentum, began in the Middle East, with six young Emirati women being given the opportunity to enjoy guidance by six female entrepreneurs in launching their own business ventures. After an initial mentoring experience lasting six months, the six candidates were able to continue their learning process with a six-month internship with Vacheron Constantin or the Richemont Group in order to develop their skills and knowledge of the business world.

The “One of Not Many Mentorship Program” is continuing as part of the ongoing creative collaboration since 2018 between Vacheron Constantin and Abbey Road Studios, the legendary London recording studios owned by Universal Music. Over these four years, this partnership has already given rise to several significant events and projects. The official launch of the Fiftysix collection, which took place in this exceptional setting that has welcomed artists such as Adele, The Beatles, Shirley Bassey, Pink Floyd, and Kanye West. On this occasion, guests were treated to a performance by Benjamin Clementine, one of the faces of Vacheron Constantin’s “One of Not Many” campaign and who recorded his track “Eternity” at Abbey Road Studios as a co-production with the Maison. It was also there that the Manufacture organised the recording of the acoustic imprint of its Les Cabinotiers chiming watches, presented in 2020 as part of its “La Musique du Temps®” theme.

This mentorship program begins a new chapter in the creative collaboration between Vacheron Constantin and Abbey Road Studios. Through the Vacheron Constantin mentorship program, attention is focused on young talents who have not yet signed with a label. A curated list of names chosen by Spinnup – a service created by Universal and dedicated to discovering new artists – was suggested to the program’s first mentor, Woodkid.

Woodkid, a world-renowned French musician and director, chose a young singer-songwriter from the London area, Ewan J Phillips, to be the first to join the Vacheron Constantin “One of Not Many Mentorship Program” dedicated to the world of music. “To be able to pass on knowledge and artistic sensibility by working with young talents is a privilege for me as a musician”, said Woodkid. “Above and beyond the mentor-apprentice relationship, the sharing and discussions Ewan and I have enjoyed are an enrichment for both of us.”

Ewan J Phillips thus benefited from Woodkid’s advice and expertise in recording a track from his repertoire. “It was an unexpected opportunity to have Woodkid as a mentor and Abbey Road as recording studios”, said Ewan J Phillips “I hadn’t so far managed to get the right tone for this song, so we worked on a new voice and piano only version to recreate that intimate atmosphere typical of the first ‘takes’ of a composition.”

Ewan J Phillips “Say You Never Loved Me” track will be pressed to vinyl, complete with a B side featuring an interview with the mentor and his apprentice. This song will also be available as a DSP file ready for streaming on music platforms. The program is accompanied by photos and videos of how the project came to life and illustrating the passing on of knowledge cherished by Vacheron Constantin. Through this mentorship program, Vacheron Constantin is highlighting the sharing and transmission of knowledge that is indispensable in the art world in general and particularly in the measurement of time.