Making the Case for Round and Shaped Watches 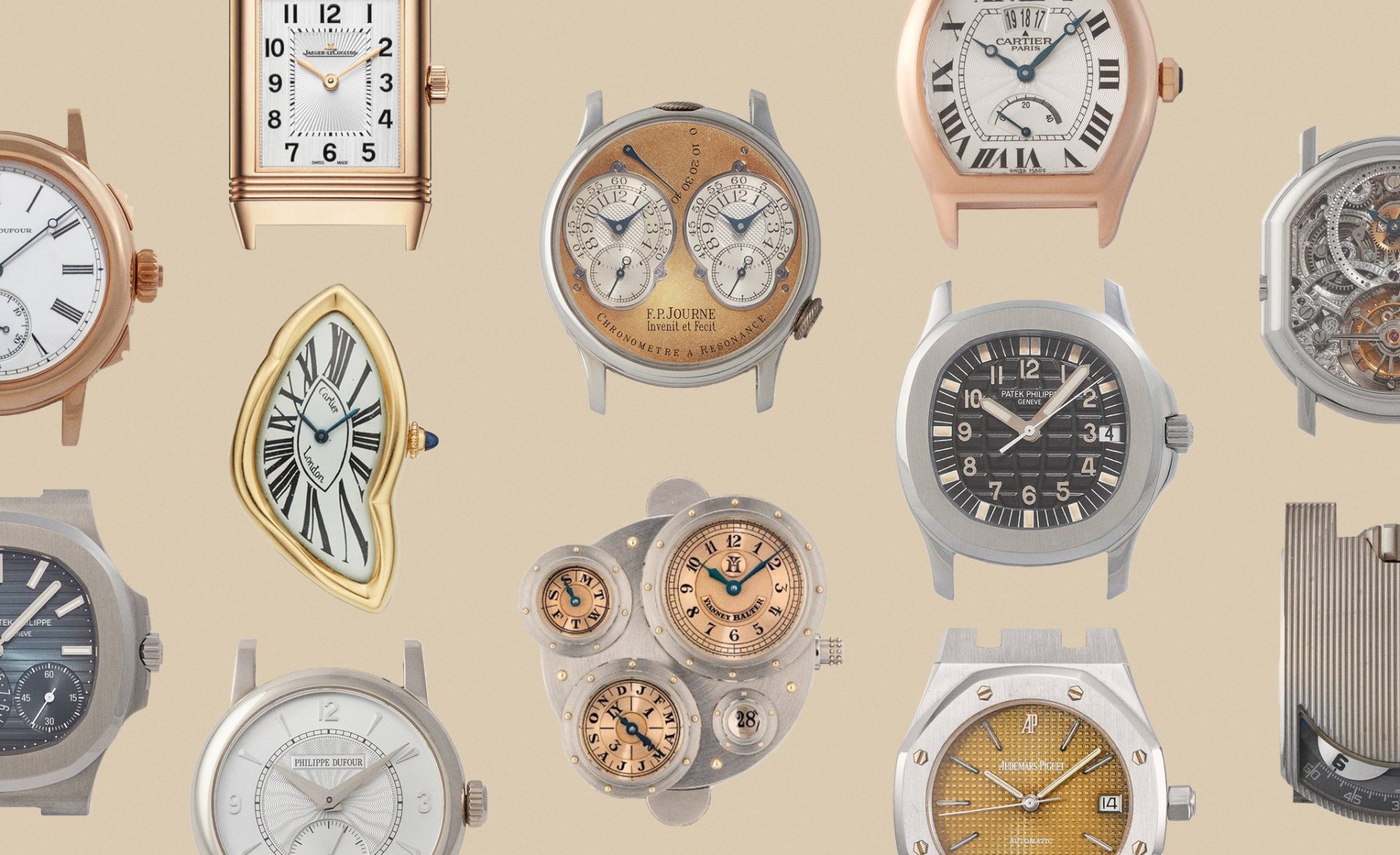 So why aren’t there more of them? Look back to the 1960s and 1970s and there were – a lot more of them too. Manufacturers the likes of Hudson, Waltham and Lip, Lord Nelson, Lucerne and Desotos – most now defunct, but influential in their time – produced any number of atypical case shapes, often built around progressive ways of time display, from linear to mechanical digital. Trapezoid, D-shaped, bull-head – you name it, they tried it. But it’s argued that the market dynamic was different then too: the watch industry comprised of a larger number of smaller brands, producing watches in smaller quantities – selling enough to make a profit, but not needing to sell so many that risks couldn’t be taken.

“The industry today is driven by big watch groups and they have serious financial considerations first and foremost. You can’t have a flop and it not matter,” suggests Angus MacFadyen, watch collector-turned-owner of the reborn Alsta watch brand, whose Nautoscaph manages to have its cake and eat it, mounting a circular dial on the chunky rectangular cushion case. “But, speaking as a collector, once you have a few round watches, it’s not long before you’re drawn to anything that isn’t round. Such watches seem to have a romance to them in being just slightly left-field.”

“The quartz era was really the nail in the coffin for that era of experimentation and eccentricity,” adds Mitch Greenblatt, co-author of Retro Watches and an expert on watches of the ‘60s and ‘70s. “Everything started to become produced at scale, and the idea of brands making something offbeat or unusual was to risk that the market wouldn’t support it – if they’d survived the ‘70s, that is. Look to the ‘80s in contrast and it was a much more conservative time for watch design. Generally, that’s still the situation now. More interesting case shapes are there but relegated to designs from ultra-exclusive independent and budget-conscious micro-brands. There’s still experimentation, but it exists mostly on the fringes.”