Saturday 1st September 2018 – This year again, Hublot and its Scottish retailer ROX, joined forces for a great moment of traditions. Since 2016, the Swiss watch Manufacture has been the Official Timekeeper for the Braemar Gathering Highland Games. 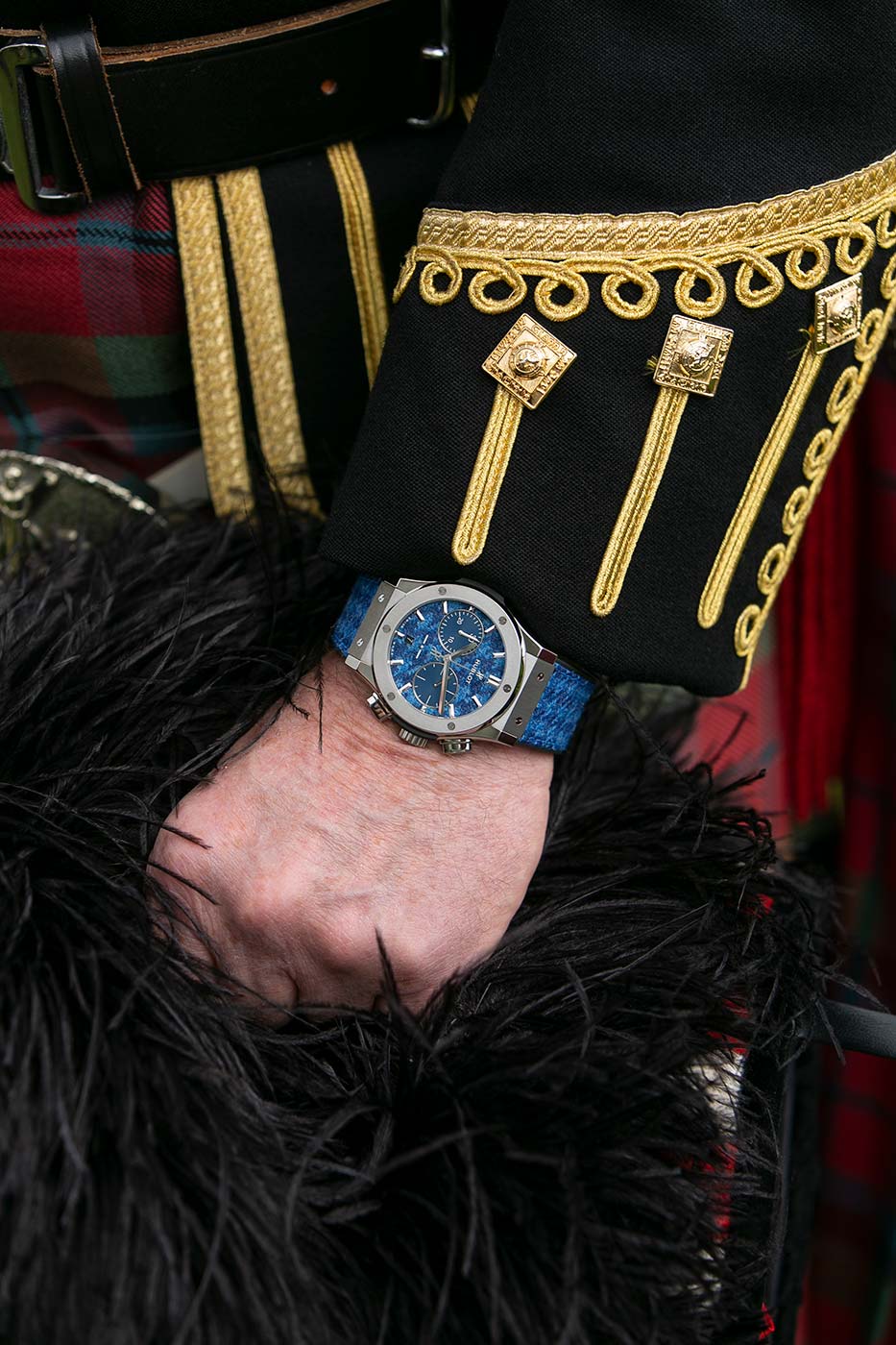 Nestled in the Caingorms National Park, The Braemar Gathering is set within the idyllic and dramatic topography of the Scottish Highlands in the village of Braemar beside the River Dee. The Braemar Gatherings have a rich and noble history. The ‘athletics’ competition was held for the first time under the auspices of the Braemar Highland Society in 1832. Currently British royalty’s meeting place, the Royal patronage originally began in 1848 with Queen Victoria and has continued with 5 successive Monarchs. The longest and current Patron of the Braemar Royal Highland Society, Her Majesty The Queen was this year accompanied by the Prince Charles and the Princess Anne at the Princess Royal and Duke of Fife Memorial Park.

Displaying timekeepers in the arena and sponsoring the races of the ‘track’ events Hublot is proud to partner for another year with the Braemar Gathering throughout the Highland Games. As tradition requires, the winners of both the 80m and the ½ mile races were awarded a Hublot prize by Benoît Lecigne.

“We are delighted and proud to partner with The Braemar Highland Games for another year. In keeping with the Hublot ethos, “The Art Of Fusion”, these games symbolize how essential history and tradition are to establish the present. As demonstrated with the Hublot Classic Fusion Italia Independent watch adorned with an intricate houndstooth fabric dial and strap, creation and fusion are at the core of our brand”

“Hublot – « A different way to progress » say those who know this unique Swiss luxury watch company, where each and every moment moves forward to create the future at breathtaking speed. A dream, initiated and developed by Hublot’s Chairman Jean-Claude Biver with CEO, Ricardo Guadalupe, these two men are responsible for turning the Hublot brand into a genuine success story in which the Big Bang, King Power and Classic Fusion represent the symbols of a constantly evolving tradition. From watch complications and revolutionary materials to world class collaborations such as FIFA World Cup™ and Ferrari, Hublot characterizes itself through the “Art of Fusion” philosophy, bringing tradition into the future. On a commercial level, the network of stores currently stands at more than 80 exclusive boutiques around the world.

About The Highland Games 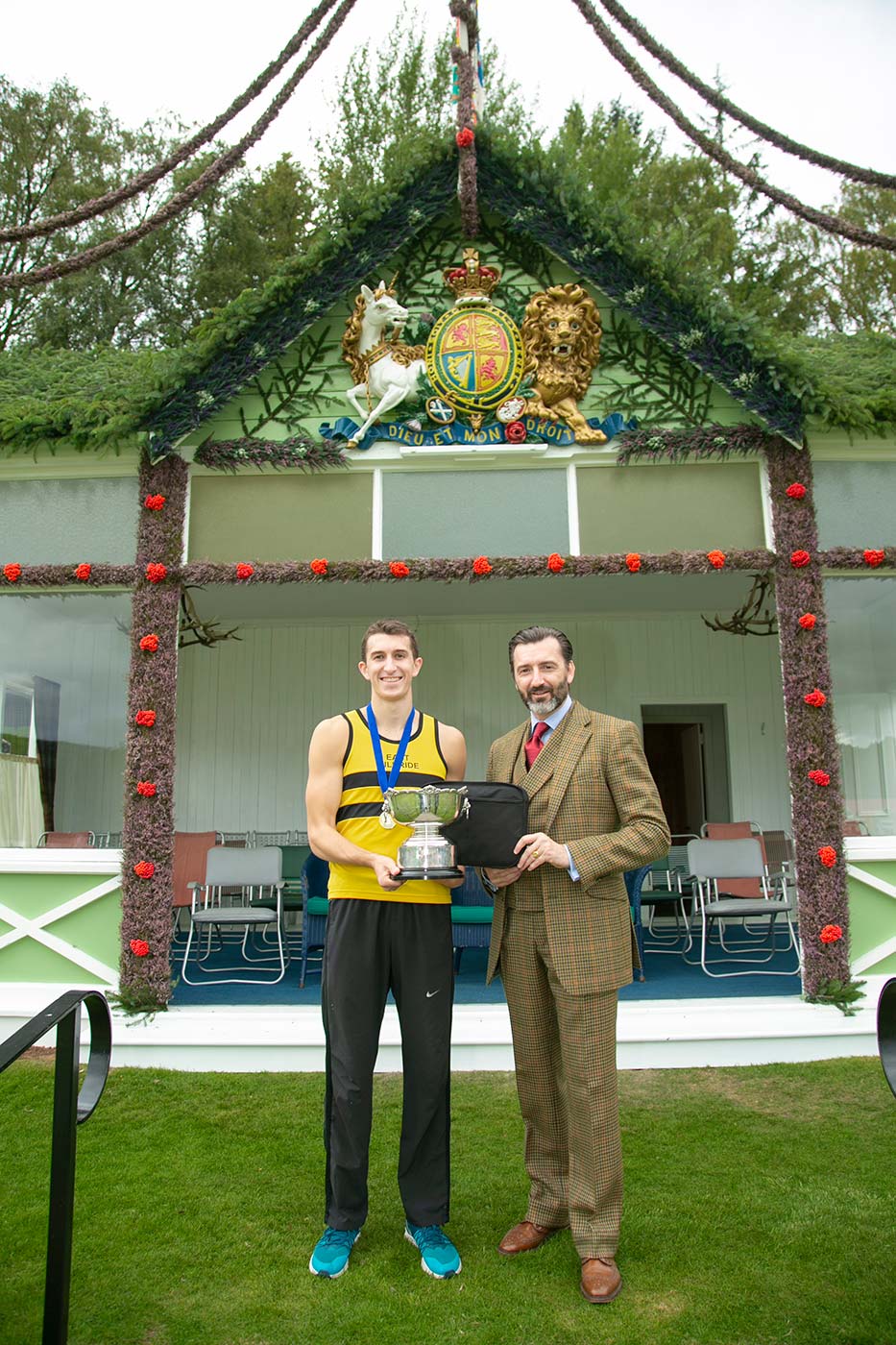 While there have been Gatherings of one sort or another at Braemar since the days of King Malcolm Canmore, nine hundred years ago, the Gathering has been run in its present form since 1832. During much of that time large crowds have come each year to acclaim their Monarch as Chieftain of the Braemar Gathering. The organisers of the gathering are the Braemar Royal Highland Society which was initially established as the Braemar Wright Society in July 1815, constituted in 1816 and formal registration in 1817, it remains the oldest surviving Friendly Society in the country. In 1826, the name of the Society was changed to the Braemar Highland Society and in 1866, Queen Victoria ordered that the title “Royal” should be added to the name of the Society. Since 1848, The Gathering has been attended regularly by the reigning Monarch and members of the Royal Family. The foot races at The Gathering are world’s oldest, having been organised on a regular basis by the same body since 1832. The core functions of the Charity are to provide or to organise recreational facilities, in the interests of social welfare with the objective of improving the conditions of life for the persons for whom the facilities or activities are primarily intended and which are available to members of the public; to foster and promote community development for the benefit of the inhabitants of the Parish of Crathie and Braemar and the surrounding area; to promote the education of the general public about the history, traditions, sports, language, culture and heritage of Scotland; to advance the heritage and culture of Scotland by staging, managing, operating and promoting the Braemar Annual Royal Highland Gathering; to advance public participation in sport through the organisation of professional events and non professional events open to all comers. 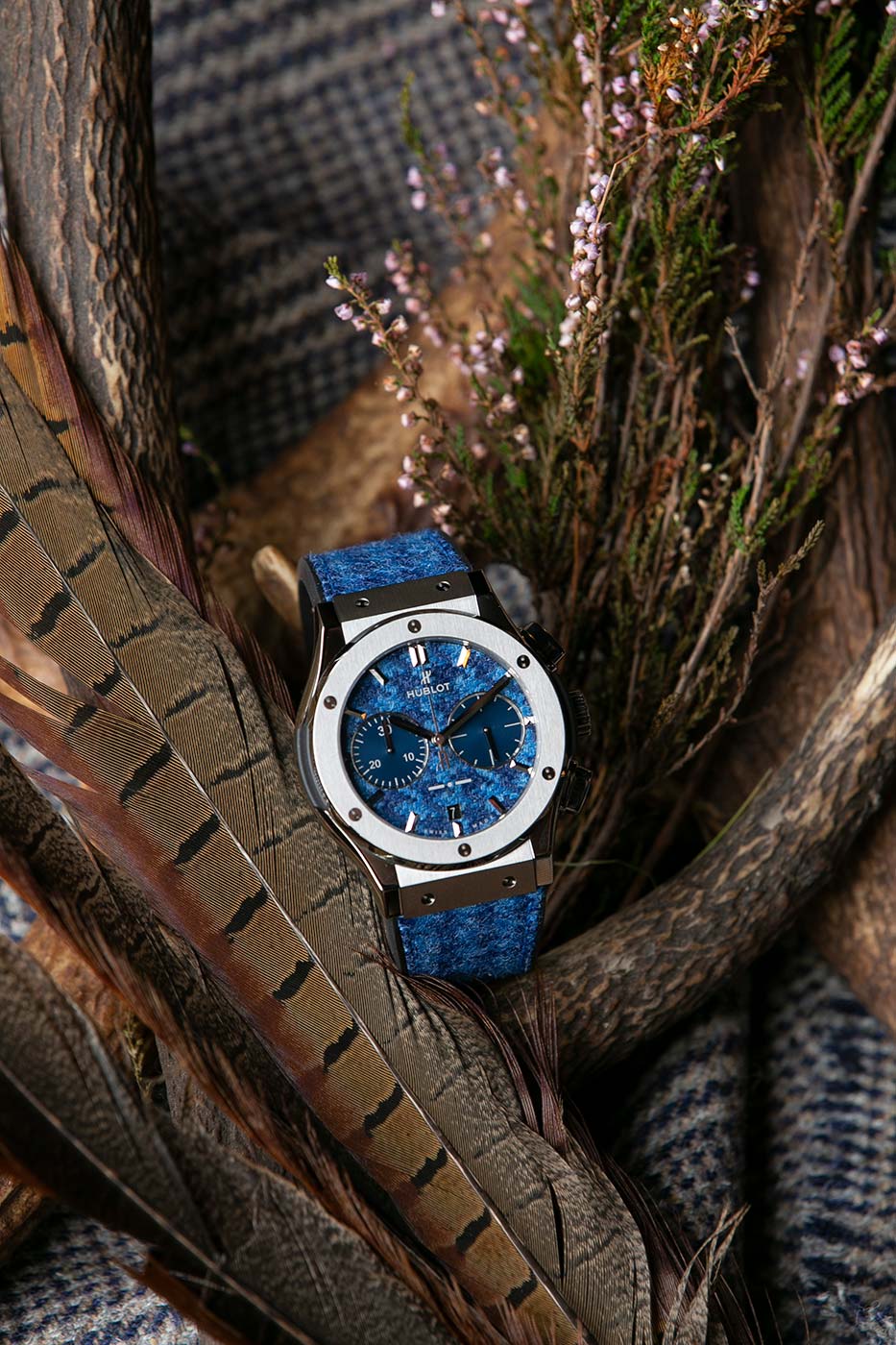