Have We Been Too Quick to Dismiss Quartz? 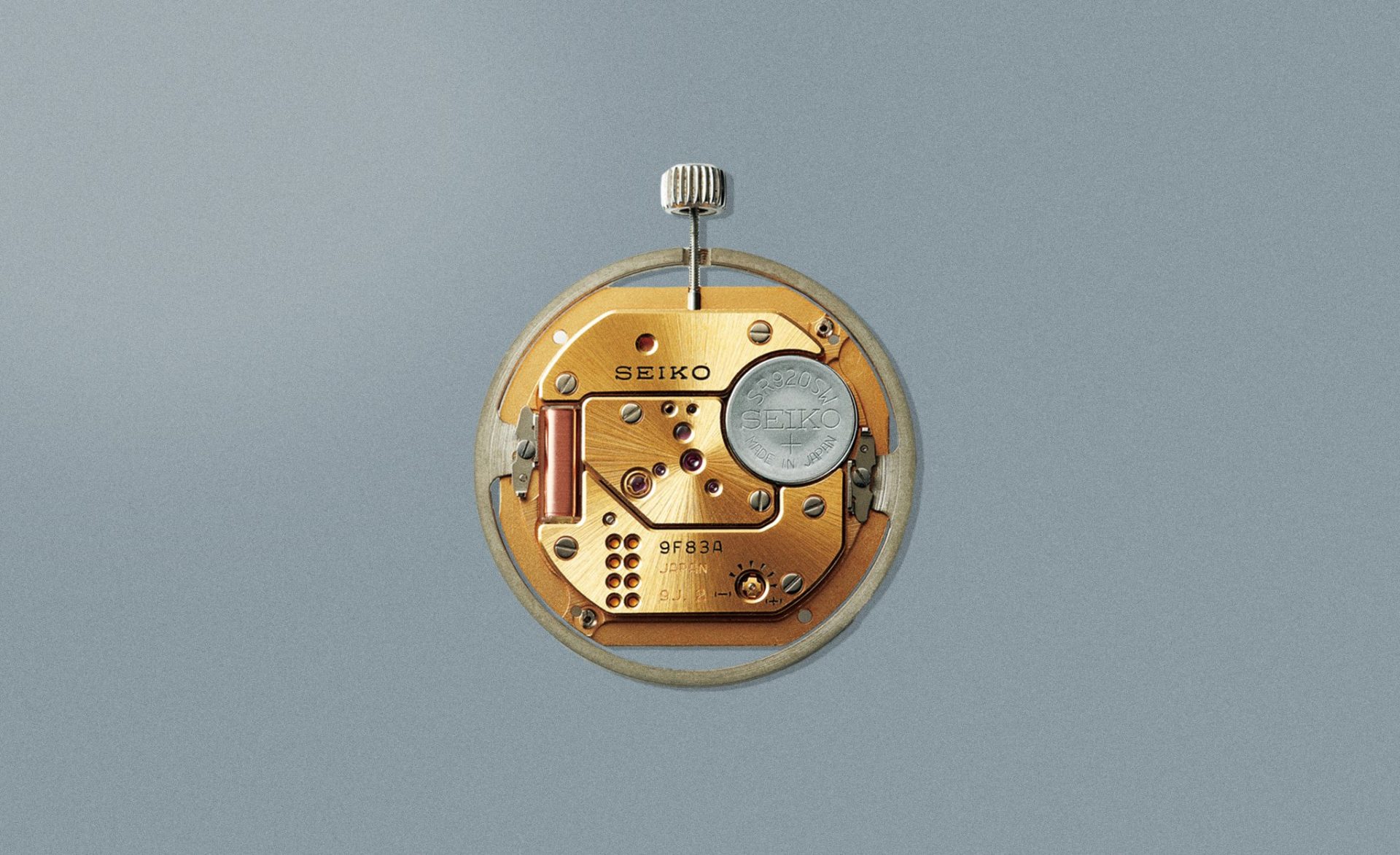 “There is what I think is a generational divide too – younger consumers just aren’t so focused on the distinction between mechanical and quartz,” reckons Benavente. “They’re less ready to buy into this idea that mechanical is automatically superior, so much as to take each movement based on their needs. The smartwatch revolution hasn’t displaced the mechanical watch either, but it has driven a reappraisal of quartz [in being a reminder that there are other wrist-worn devices with other benefits].”

That’s why even owners of the most prestigious mechanical watches are often also owners of a smartwatch. Intriguingly, Bowman-Scargill characterises the quartz movement as a technological stop-gap, a bridge between mechanical and fully electronic watches the likes of which Apple sell in their millions, much as hybrid vehicles are the staging post between the combustion engine and the “spacecraft feel of a Tesla”. The quartz movement, in other words, may be heading towards the same historic relevancy as the mechanical one.

Perhaps this too explains why owners of the most prestigious mechanical watches are, contrary to expectation, often also owners of quartz watches. They’ve moved beyond that propaganda to embrace watchmaking in all of its various colours. “I think most watch enthusiasts follow a similar path,” reckons Bowman-Scargill, “in that they start with a quartz watch when young and then are educated [Benavente might say brainwashed] to focus on certain brands and certain design qualities – Swiss-made, and mechanical, being most important. But the thing is, then they get through this…”

Indeed, it’s the growing knowledge these enthusiasts attain over the years – thanks to the internet, thanks to experience, thanks, maybe, just to growing older and caring less what other people think – that “leads them to start to appreciate all kinds of watches, be that a Swatch or a Casio G-Shock or a Philippe Dufour,” he says. “They like all kinds of watches for all kinds of reasons. Surely that’s what makes for a proper watch guy: they take each watch on its own merits. How it’s powered is not the be all and end all.”

JAEGER-LECOULTRE’S REVERSO IN THE WORDS OF AMANDA SEYFRIED