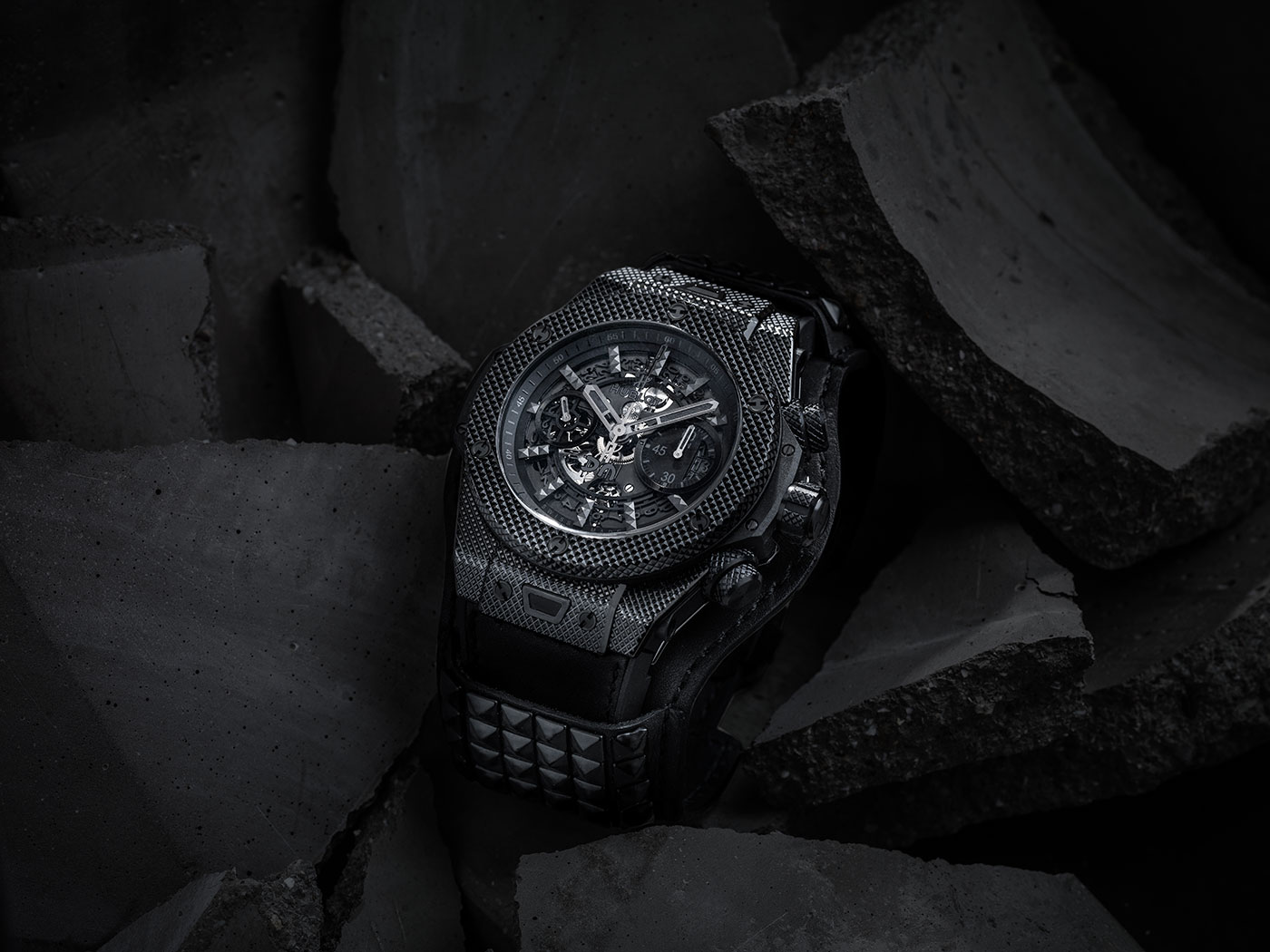 Hublot has created the limited edition watch to celebrate the band’s new album Spirit and their upcoming Global Spirit Tour. The sale of the watch will raise funds for charity: water, a non-profit organization whose mission is to bring clean and safe drinking water to people in developing countries.

“I am very excited to continue our partnership with Hublot and charity: water. For many years I have been an enthusiastic supporter of charity: water and I am delighted that
with Hublot we can continue to support their mission of providing clean and safe drinking water for all.” said Martin Gore of Depeche Mode.

It is estimated that 663 million people (or 1 in 10 people) in the world lack access to safe drinking water. This lack of safe water spreads disease, compromises safety,
makes education elusive, and impedes the economic empowerment of citizens of developing nations. It is what is standing between billions of people and their health,
safety, and the opportunity to unlock their true potential.

“Their slogan speaks volumes about their philosophy – ‘if you want to change something, start by changing one thing’ – water is the source of life, the beginning of everything. Partnering with Depeche Mode to support charity: water was an obvious choice – the clear starting point. Four years on, our action has translated into visible, measurable and quantifiable results. The launch of this new watch in collaboration with Depeche Mode signals our continued commitment to charity: water, with the aim of bringing the gifts of water and life to even more of our planet’s population. Everyone has the right to water; everyone has the right to life”, so Ricardo Guadalupe, Hublot’s CEO. 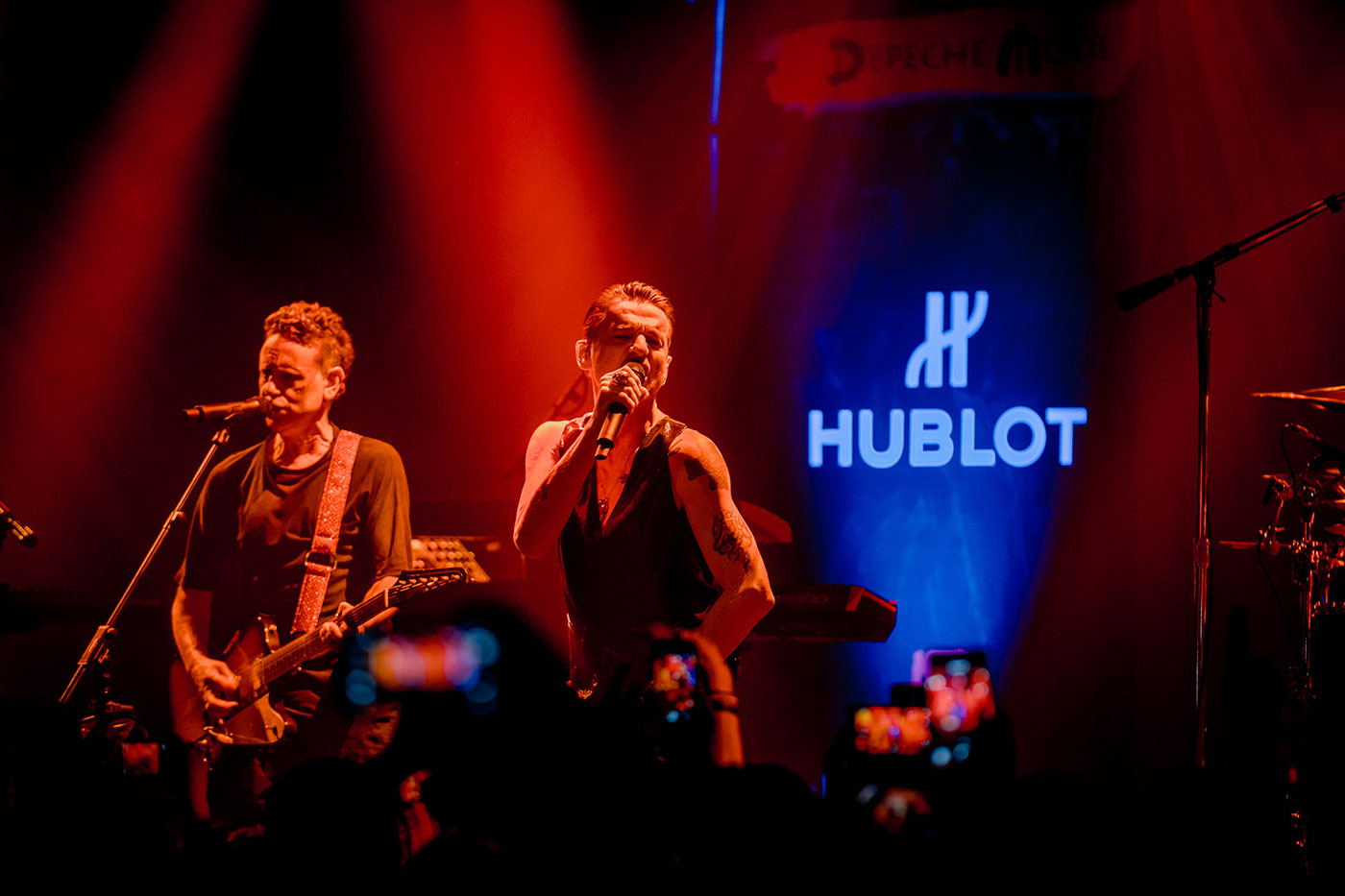 The new Big Bang Depeche Mode Watch has been carved in a 45mm ceramic knurled case engraved with thousands of pyramids extending to the push-buttons, the crown
and the indices. The watch is adorned with a perfect, smooth leather strap to which a detachable studded cuff can be added to extend the rock-star look right down to the wrist. With 250 pieces available, the Big Bang Unico Depeche Mode bears the name of Depeche Mode’s Global Spirit tour and the emblematic charity: water jerrycan symbol on the sapphire crystal, which reveals the HUB1242 movement.

Scott Harrison, founder of charity: water added: “Bringing 663 million people clean water is no small task and it is because of people like Hublot & Depeche Mode who believe that water changes everything that we are able to continue to do this impactful work. Your generosity has allowed us the privilege of bringing life’s most basic need to many people. You haven’t simply given money so that we can build water projects. You’ve given time back to mothers, education back to kids, improved health to families and greater stability to entire communities. That is truly incredible. Thank you”.

The new watch will be available for sale as of May 2017, when the band begins its Global Spirit Tour.

The first leg of Depeche Mode’s world tour is set to start on 5th May in Stockholm, Sweden and includes 33 cities in 21 countries across Europe this summer. The second leg will bring the band’s stunning live shows to fans across North America in the fall, with details on a Latin American tour to be announced shortly. 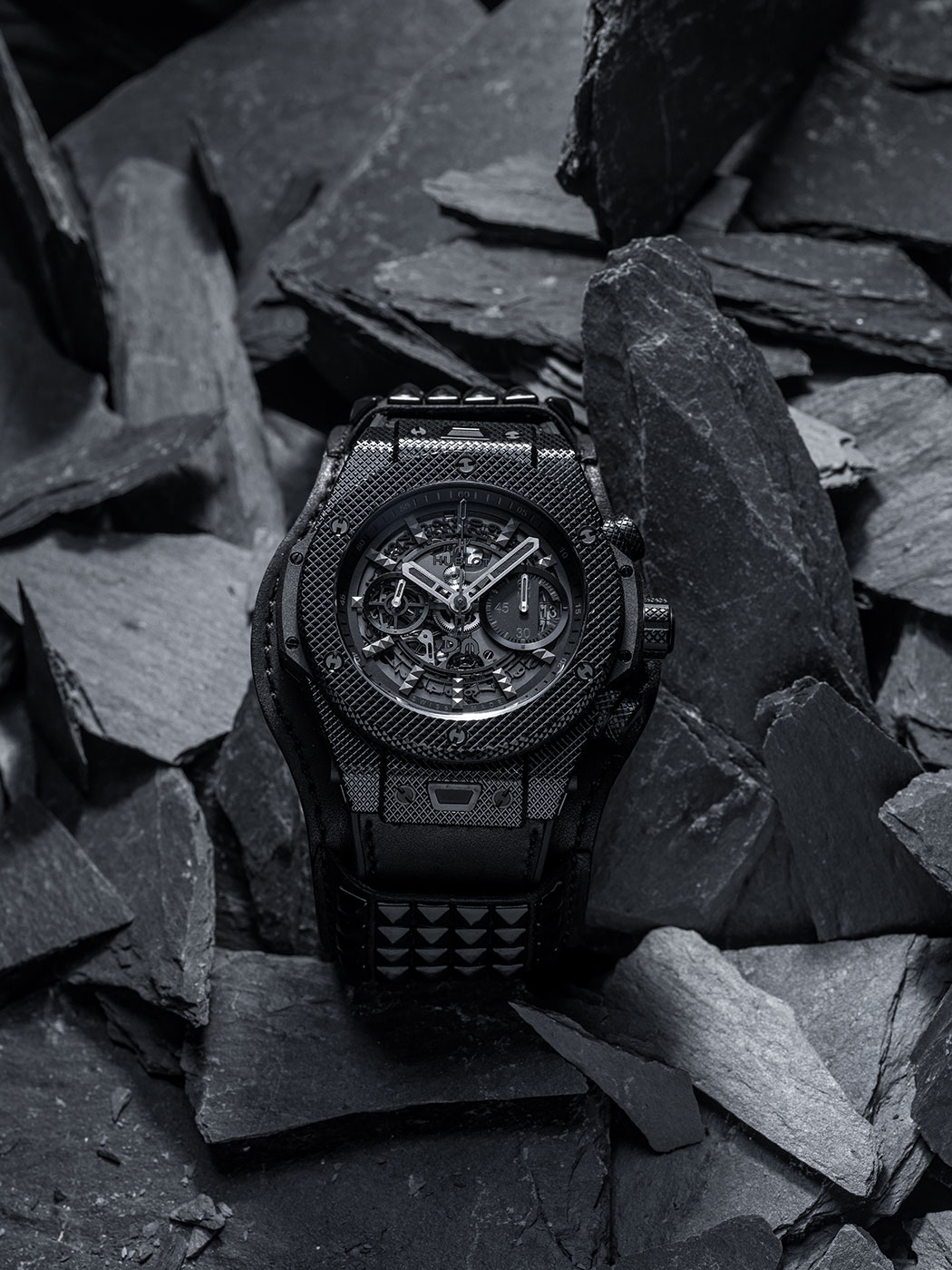