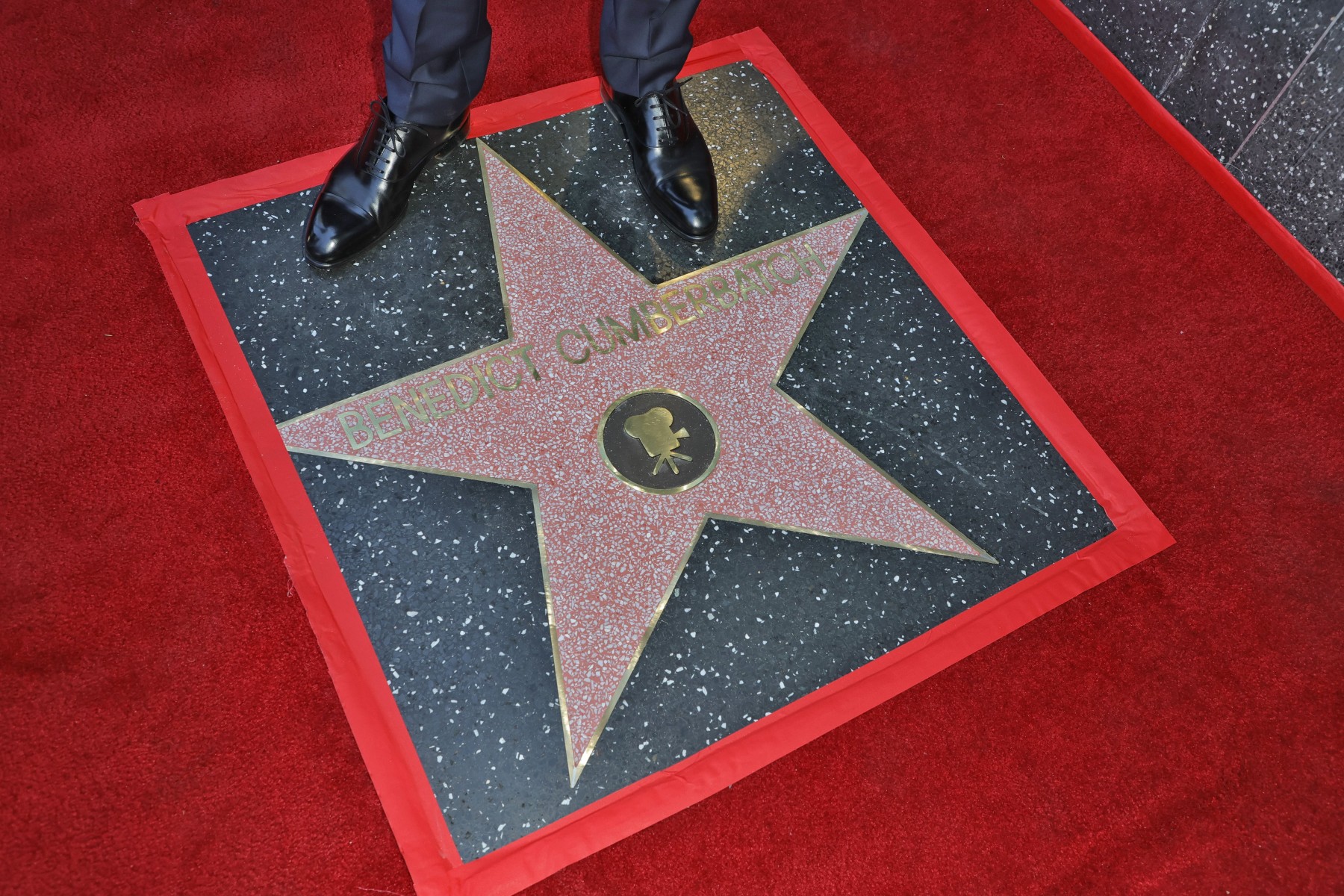 British actor and Jaeger-LeCoultre friends of the Maison Benedict Cumberbatch has been awarded with a star on the Hollywood Walk of Fame honoring an acting career that has brought him an Emmy and two best actor Oscar nominations.

For this historical event, Benedict Cumberbatch was sporting the Polaris Mariner Memovox.

Since Benedict Cumberbatch wore the Jaeger-LeCoultre Polaris Mariner Memovox for the making of the short film In a Breath, it has become one of his favorite pieces. Wearing the watch on many different occasions over the past year, the actor and longstanding Friend of La Grande Maison has come to appreciate its great versatility – both as a casually elegant everyday timepiece and as a high-performing dive watch.