What Is Independent Watchmaking? 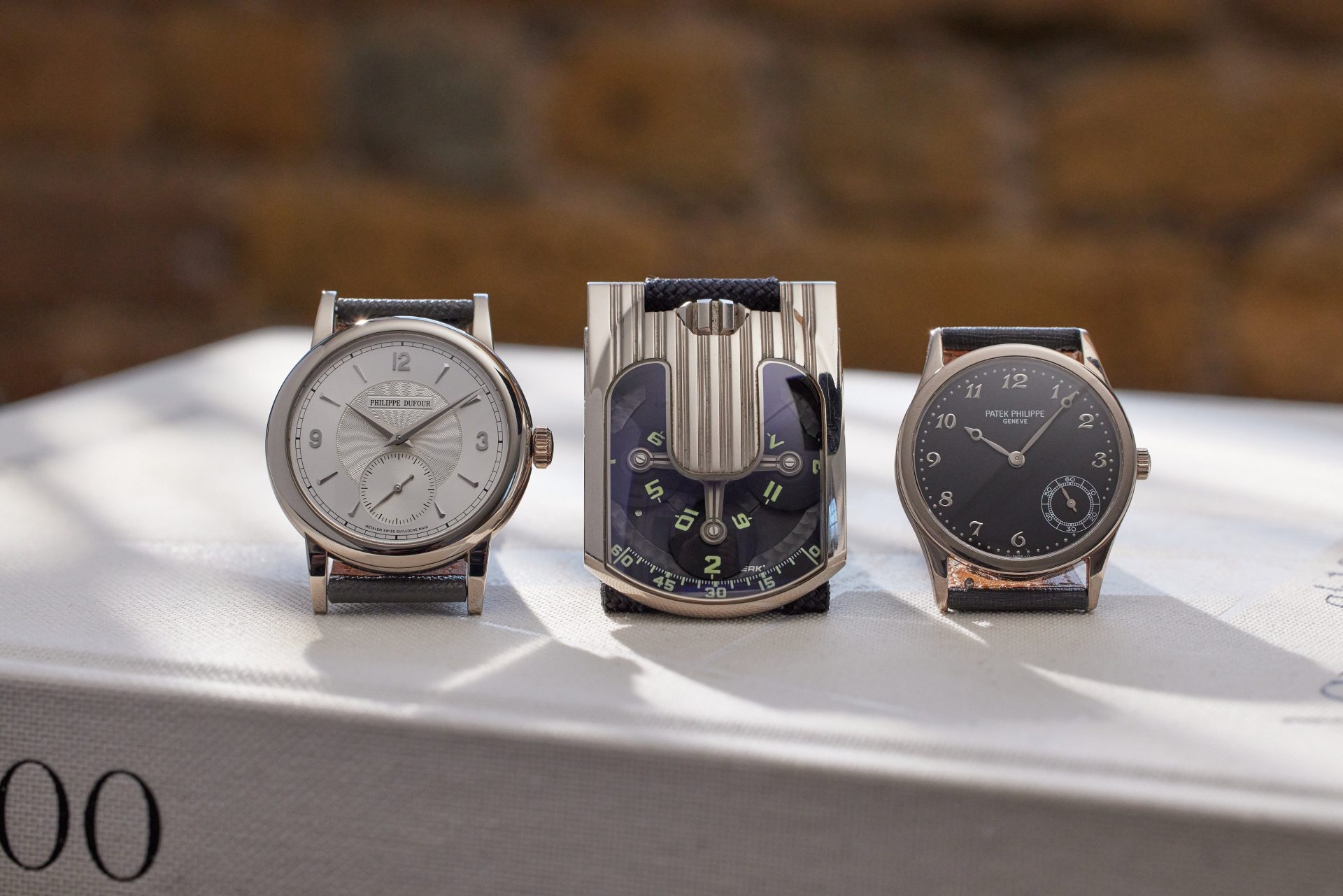 Jacopo Corvo, current CEO of the GMT Italia SRL boutiques, one of the first retailers to promote and champion independent watchmaking, also has a similar outlook, having dealt with many different sizes and shapes of independent watchmakers of the years. He brings up the fact that while many brands are certainly capable, “some of them have faced problems in the past due to mismanagement, especially when they were too small, and the creators were doing too much themselves. Sometimes [the watchmakers] were doing everything, from the creation process to selling the watches at fairs, and the marketing, like answering emails.”

But smaller independent brands inevitably allow for a more personal connection between the watchmaker and collector, in addition to the retailers themselves. “Our relationship with these independent watchmakers is built entirely on trust,” says Corvo. “We work with people rather than brands.”

On the other hand, however, Corvo speaks about the difficulty of trying to work with independent brands that have expanded incredibly rapidly. “We were official retailers with Richard Mille years ago, and it slowly became impossible to work with them as their structure and production grew so quickly,” he says. “In the end, they chose to open their own boutiques. Yet you also have other independents which completely disappeared. Regardless, we make sure [we are] always in touch with the creator of the watches, even if there is a sales manager in between.”

A NEW BOUTIQUE, AN EXCLUSIVE PIECE: HUBLOT PAYS A TWOFOLD TRIBUTE TO MEXICO