What Came After the Dirty Dozen? 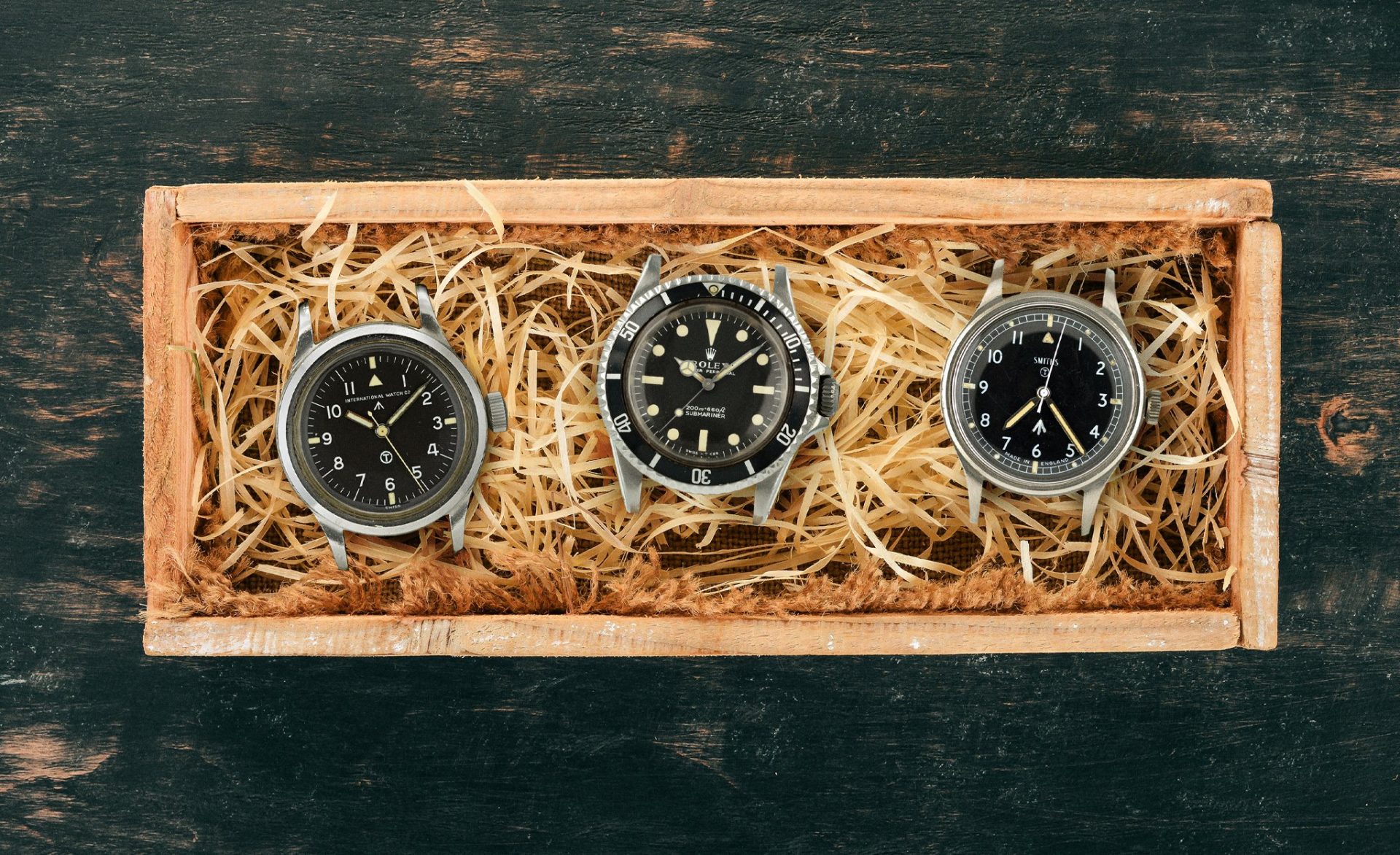 For example, under the general umbrella of pilots’ watches, there were also navigator watches like the JLC and IWC Mark XI’s. In terms of the differences between navigators’ and pilots’ watches, Dr. Seyffer notes: “The navigation and therefore finding the target or the home airbase depended on the watch. In case of the IWC Mark XI, that means the navigator of a Vickers Valiant, Handley Page H.P. 80 Victor, or a Avro Vulcan had to find accurately his target by astro-navigation and his IWC Mark XI flying with some 400 knots in low-level flight in around 300 feet. The skills of the navigator and the precision made that possible.”

In a way, form followed function in this instance, as Hartov considers that new technology, such as rotary aircraft, led to the creation of helicopter pilots’ watches. This is a concept that seems rather strange now, but speaks to the initial conception of this technology as being something separate from other types of aircraft.

In practice, Khurram Khan, Thomas Koenig, and Greg Steer maintain in their article “Man is (Still) Not Lost” in the Horological Journal that “the Mark XI was the most precise watch on duty at that period and therefore, in the beginning, was issued only to navigators on active flying duty and to aircraft captains, while pilots got issued the old WWII 6B/159 or 6B/234 watches or later on the 6B/542 General Service Wristwatch.” This might come as a surprise, since we now tend to think of all these watches as pilots’ watches, since the idea of a navigator might be unfamiliar to a generation that has grown up with commercial flights.

THE ZENITH CHRONOMASTER SPORT WINS THE CHRONOGRAPH PRIZE AT GPHG 2021