The Watchmaking Journey of Kari Voutilainen 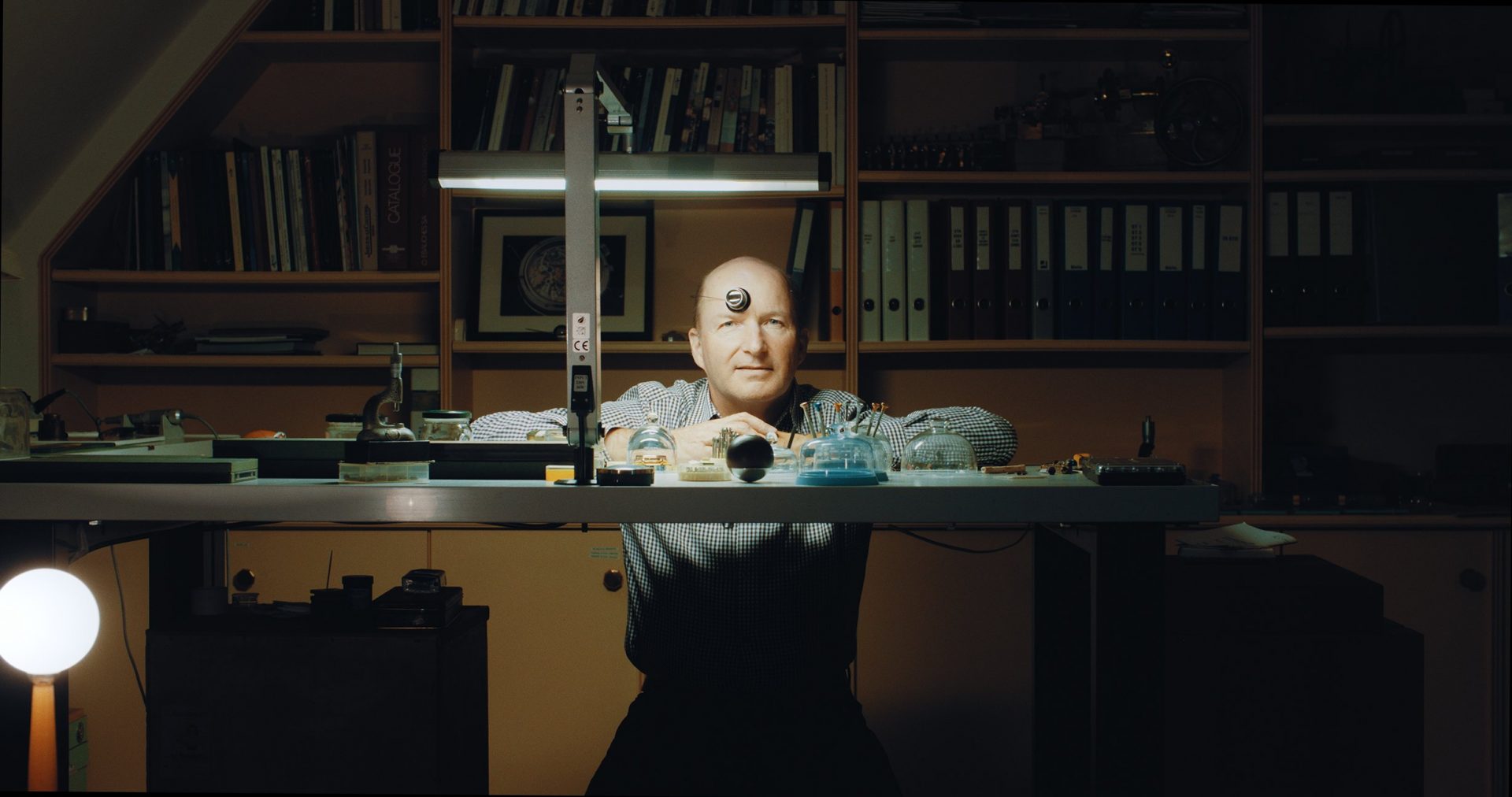 Voutilainen left Parmigiani in 1999 and went back to WOSTEP, this time to share his knowledge. “The idea was to teach 50 per cent of the time, and the rest I could work on my own projects. However, I ended-up teaching 150 per cent of the time.” Those who were taught by him remember fondly that if he didn’t have an answer to a specific problem, he would work through the night to come up with a solution and then present it to his students the following day. This nocturnal activity would often involve studying George Daniels’ Watchmaking book, and then constantly experimenting at the bench, until a solution presented itself.

While he was able to pass on the knowledge he’d accumulated to this cohort of aspiring watchmakers, it was clear that Voutilainen couldn’t stay there forever. He remained at WOSTEP for three years, adding to his capabilities and his workshop, in the process. In fact, he accumulated so many tools that he could no longer store them in his home and was now renting out a workshop all on his own.

It was in this workshop that he created the prototype movement for a watch that would later be displayed at Baselworld, with another brand’s name on the dial. While it should have been a secret that he constructed this movement, Philippe Dufour came up to him, complimented his work, and pointed-out that he should be working for himself, rather than others. It was this little push, from possibly one of the best finishers in the industry, which helped to give Voutilainen the motivation he needed to take that final leap.