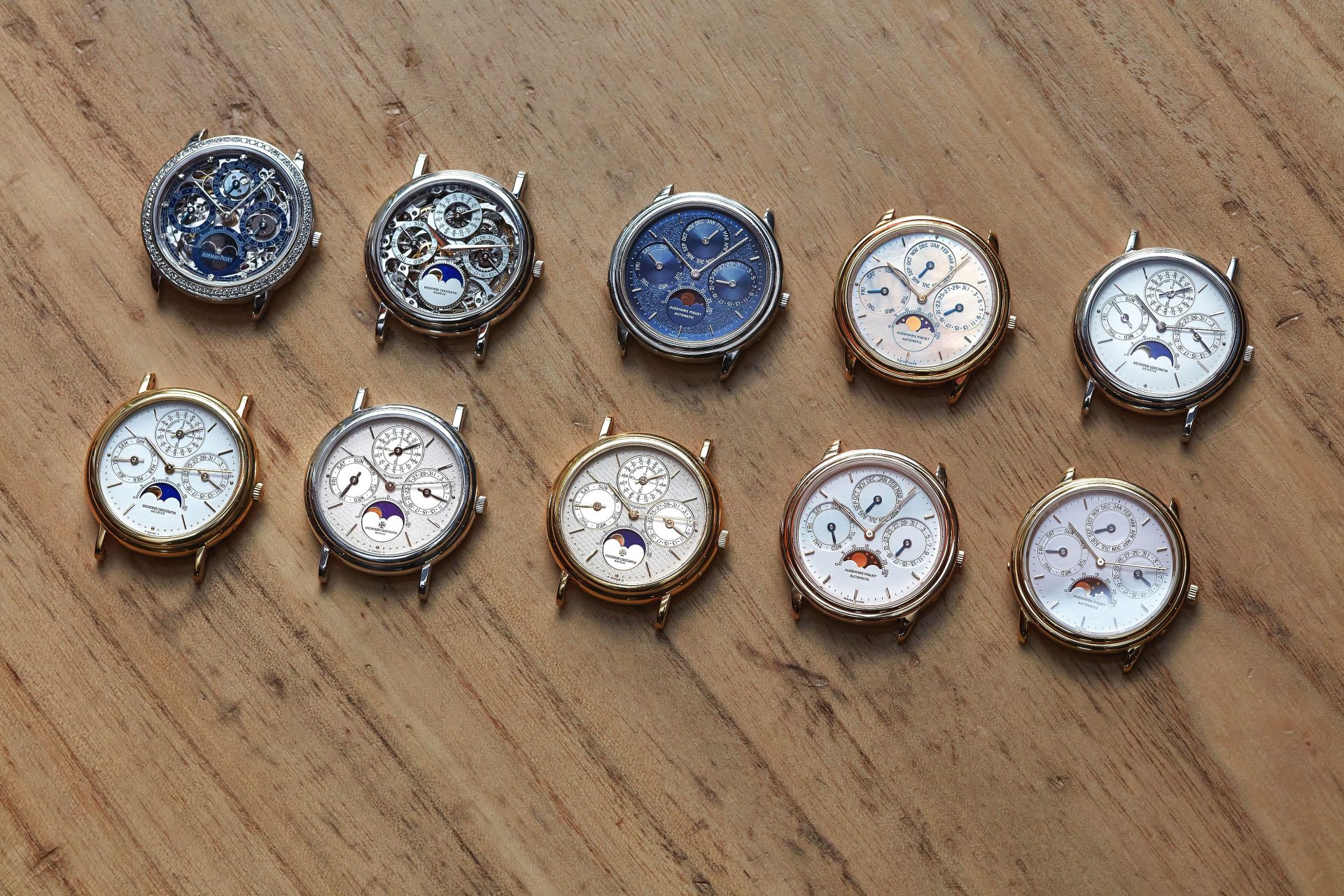 Until recently, it would be fair to say that this collection of watches was broadly overlooked by the horological community. They were too new to be considered as important or collectable, and too old to be seen as exciting or innovative. For a long time, they sat in the awkward space which has now come to be described as neo-vintage, lagging far below what their original retail price would have been when they were first sold. For context, the retail prices for these pieces were similar across all three brands, across different metals and variants. For the yellow gold model with a closed dial, the retail price was roughly around USD 80,000, if we adjust for inflation.

However, the gradual discovery of these pieces by the collecting community would seem to follow an interesting route. Patek Philippe, despite being the newest, was the first to grow in market appreciation, although this interest was originally limited to the earlier and rarer pieces. Then, as appreciation for the reference grew more widely, the market value for all the different variants surged, carrying the remainder of the pieces. Following that, it appears that we’re now at a stage where the gap between the “standard” and “special” variants is increasingly widening, such that the latter can sometimes be valued at several times the worth of the former. To give you some context, whilst a standard, yellow gold reference 3940 may fetch around £35,000 today, one of the first 25 pieces, which were sold through Beyer, recently achieved close to £144,000 at auction.

THE BULLDOG TRANSFORMS INTO A PANDA FOR ONLY WATCH 2021