“The Anatomy of Beauty®” event in Beverly Hills 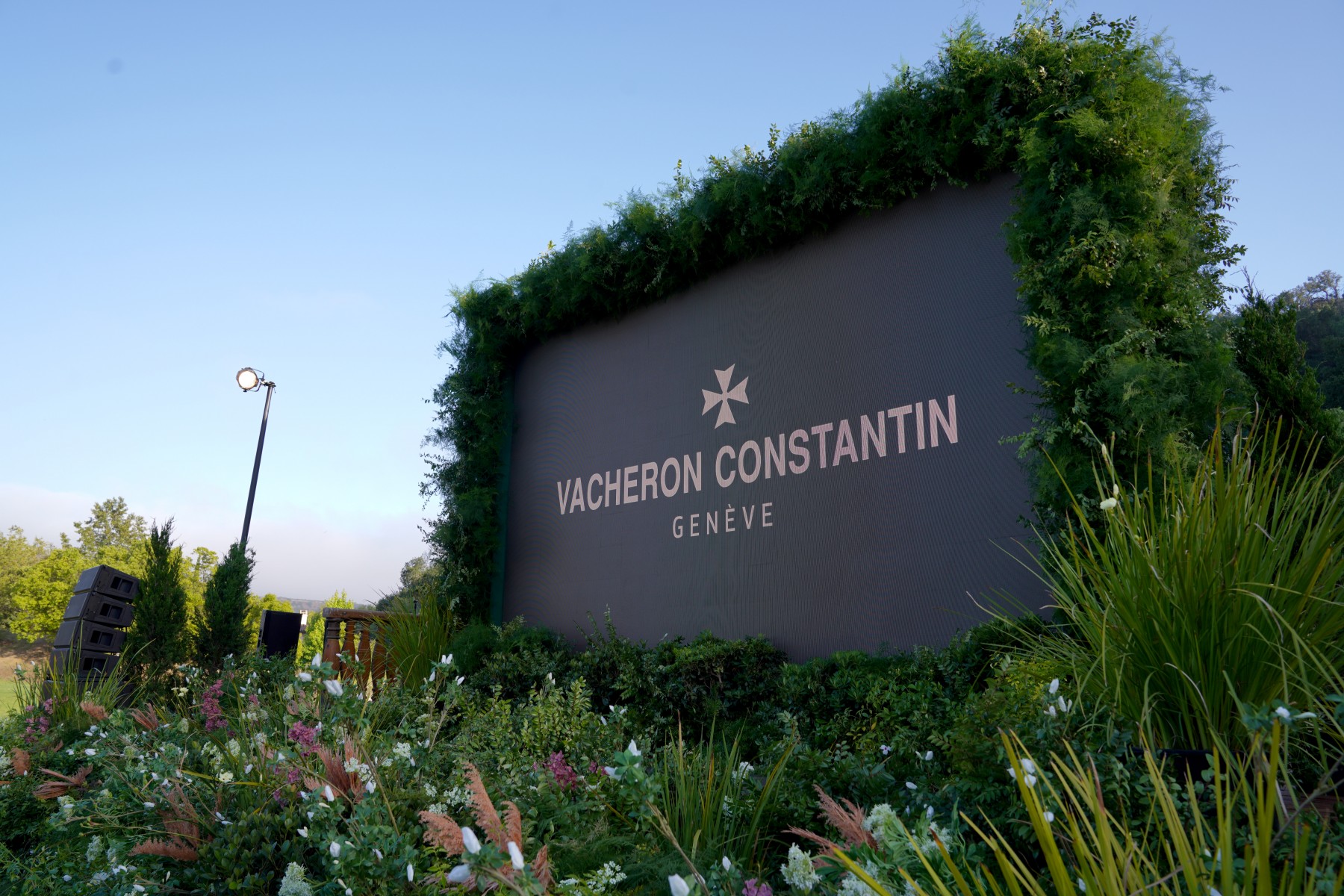 Los Angeles, CA, June 16, 2022 – Luxury watchmaker Vacheron Constantin dives into an exploration of earth’s organic and complicated structures alongside the artistry of Director, Producer and Cinematographer Louie Schwartzberg in the short film, “The Anatomy of Beauty®”, unveiled alongside two new Overseas skeleton timepieces at an event in Beverly Hills on June 15th.  To celebrate, Vacheron Constantin creates an immersive experience that shines light upon the layered and minute details that create beauty through a curated collection of extraordinary watches, moving performances and a lush natural setting at a private estate in Beverly Hills.

Throughout its history, Vacheron Constantin has demonstrated a deep commitment to the arts.  Most recently, the Maison’s partnership with the Louvre globally, and a series of partnerships supporting artists in the United States embodies Vacheron Constantin’s unwavering dedication to the conservation, preservation and transmission of artistic craft.  In this new short film project by LA-based Director, Producer and Cinematographer Louie Schwartzberg, the award-winning “father of time-lapse” celebrates his signature filmmaking through a project that takes viewers on a metaphorical and physical journey to make the invisible visible.  Coral-structures and skeletonized watch-movements suddenly take on a new relationship, their respective esthetic rhythms of plains and voids, shadow and light echoing one another’s carefully crafted surfaces. The entire composition of a watch movement, although mechanical, appears organic and filled with life as it operates – as lively as the meticulous work of nature which builds the openwork lace-architecture of the ocean’s coral, or the of the earth’s water waves as depicted in the film. It is in these details between nature’s work and the work of human hands, that we find incredible, visceral, and undeniable, beauty.

The Art of Skeletonization

Highly complicated skeletonized watches might be considered the ultimate quest in a mechanical world – the meticulous attention to detail both in beauty and in function is a sight to behold.  This detail-oriented and stunning work of skeletonization is magnificently shown in the new Vacheron Constantin Overseas perpetual calendar ultra-thin skeleton.  The contemporary gold timepiece is magnified by a sapphire dial which appears to extend an invitation to dive into the heart of its anatomy and explore its ultra-thin and skeletonized perpetual calendar caliber 1120 QPSQ/1.

Vacheron Constantin’s new Overseas tourbillon skeleton watch features architectural finishes that are meticulous in every detail, reflecting the quest for excellence cherished by the Maison. This painstaking care is expressed through the designers’ aesthetic choices and preferences as well as in the meticulous finishing work performed by the artisans. All the components of a Vacheron Constantin watch benefit from this scrupulous attention, even those that remain invisible once the movement has been assembled. A keen eye will note the contours of the Maison’s Maltese cross emblem on the links of a bracelet; it will notice the small flame-blued screw serving as a seconds indicator on a tourbillon carriage; and finally, it will appreciate the artisans’ delicate touch when chamfering a plate or rounding off a bridge by hand. At Vacheron Constantin, concern for detail delicately shapes an anatomy of beauty in which nothing is left to chance.

Nature produces its own perfection and beauty, one that is complex, organic and alive.  It is this natural perfection that Vacheron Constantin draws inspiration from in “The Anatomy of Beauty®” short film project by Louie Schwartzberg.  Much like the beauty found in nature, the care and detail in the Maison’s timepieces are so flawless that blowing them up to a huge and surreal scale is the only way to fully appreciate and admire them.  In “The Anatomy of Beauty®”, the attention, dedication and passion that Vacheron Constantin imbues in the minutest of details is delicately revealed through the lens of a camera.

Louie Schwartzberg is an award-winning cinematographer, director and producer who has spent his notable career providing breathtaking imagery using his time-lapse, high-speed and macro cinematography techniques. Schwartzberg is a visual artist who breaks barriers, connects with audiences, and tells stories that celebrate life and reveal the mysteries and wisdom of nature, people, and places. Louie’s theatrical releases include the 3D IMAX film Mysteries of the Unseen World with National Geographic; the theatrical feature, Wings of Life for Disneynature, narrated by Meryl Streep; America’s Heart and Soul for Walt Disney Studios and Fantastic Fungi, which explores the world of mushrooms and mycelium and illustrates how this fascinating organism can provide sustainable solutions to some of the world’s greatest problems. Louie is the only artist to be inducted into the American Association for the Advancement of Science (AAAS) and the Lemelson Foundation’s Invention Ambassadors Program.