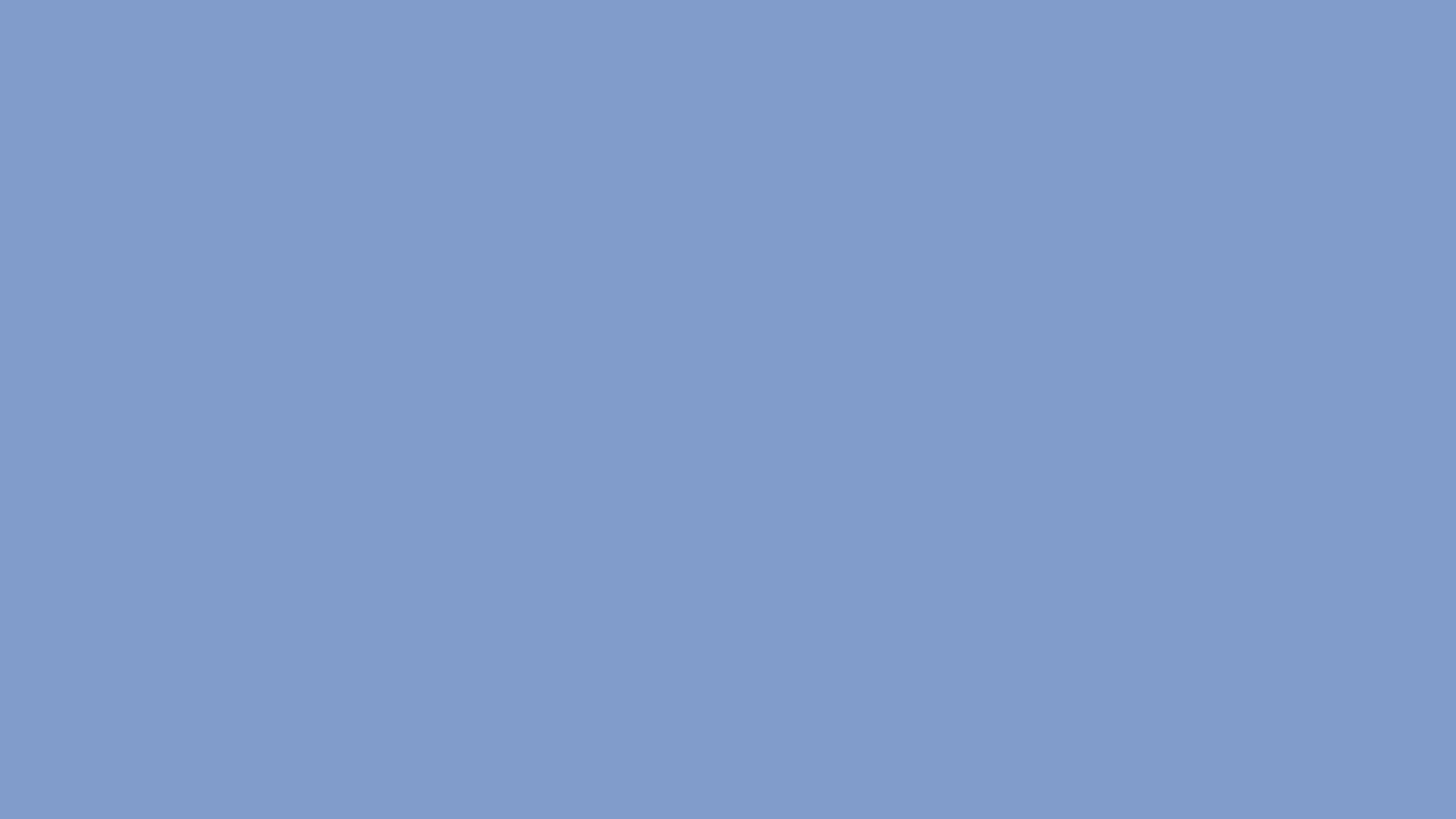 In the ’80s, Roger Dubuis left Patek Philippe to establish his own workshop, dedicating himself fully to the restoration of pieces from the past. In 1995, following a partnership with businessman Carlos Dias, he would establish his own eponymous brand. The first Roger Dubuis watches were acclaimed by collectors because they channelled the traditional Geneva watchmaking that Patek Philippe embodied, while having more stylistic flair. Dubuis’ attempt to rival Patek Philippe themselves was obvious in some of his choices, from seeking the Geneva Seal for his movements to designing deployante buckles. In particular, the Hommage watches, as the name suggests, were designed as a homage to the great watchmakers of old, according to Mr Dubuis.