REVERSO: TIMELESS STORIES SINCE 1931 – The story of style & design 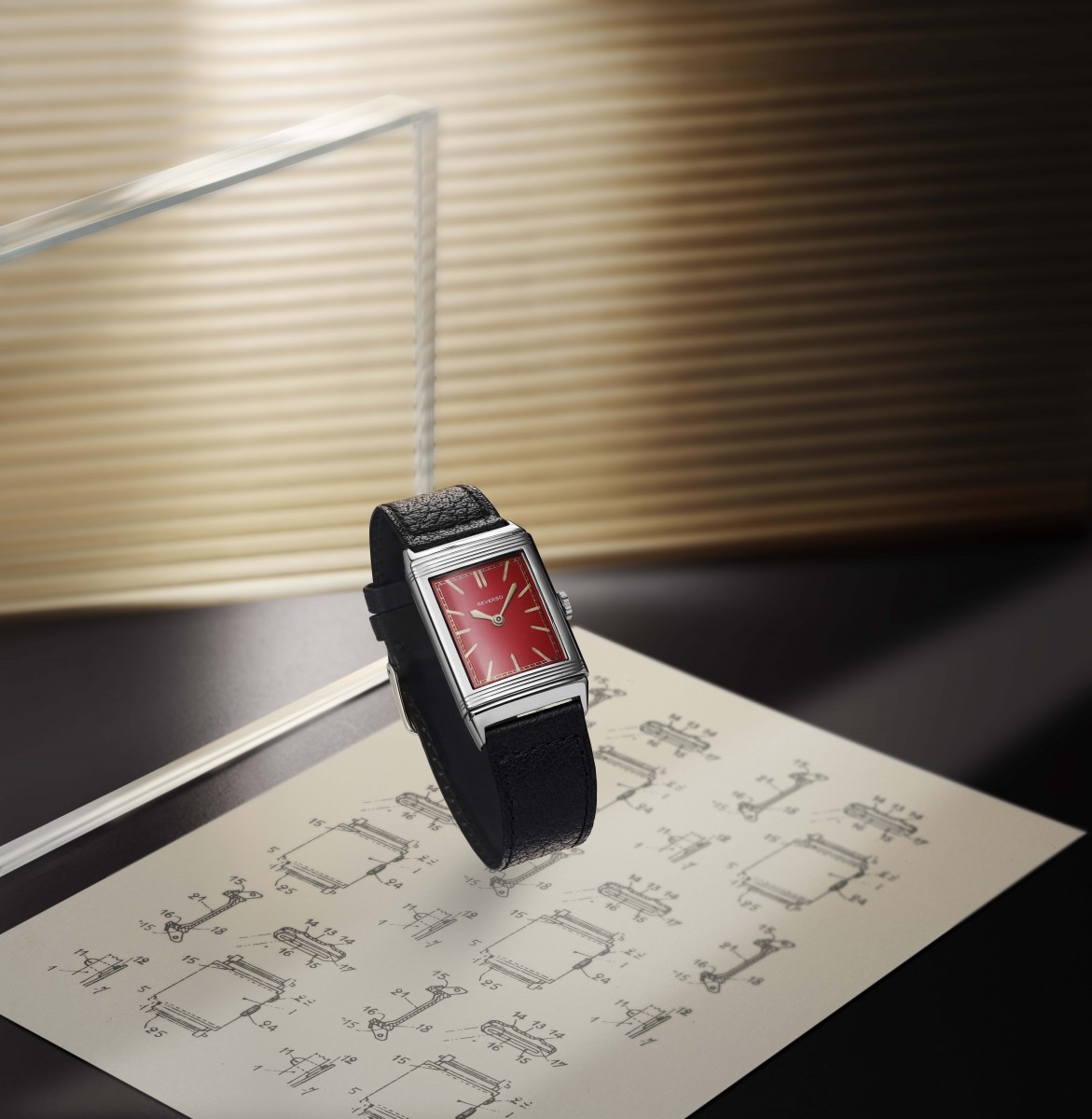 In a world where silvered dials prevailed, the original Reverso models featured a black dial with contrasting indexes. The black dial was described as having incredible legibility and was referred to as “the dial of the future”. Almost immediately, aesthetic variations began to appear with notable-coloured dials. Introduced at a time when coloured dials were rare in watchmaking, made to order dials in bright red, chocolate brown, burgundy or blue lacquer made the Reverso appear even more modern and distinctive. From the beginning, different case metals and re-sized models for women were offered to be worn on a cordonnet bracelet or transformed into pendants or handbag clips.

Can We Compare Art and Watches?