On the eve of the Reverso’s 90th anniversary, Jaeger-LeCoultre unveils a special Tribute edition in burgundy red 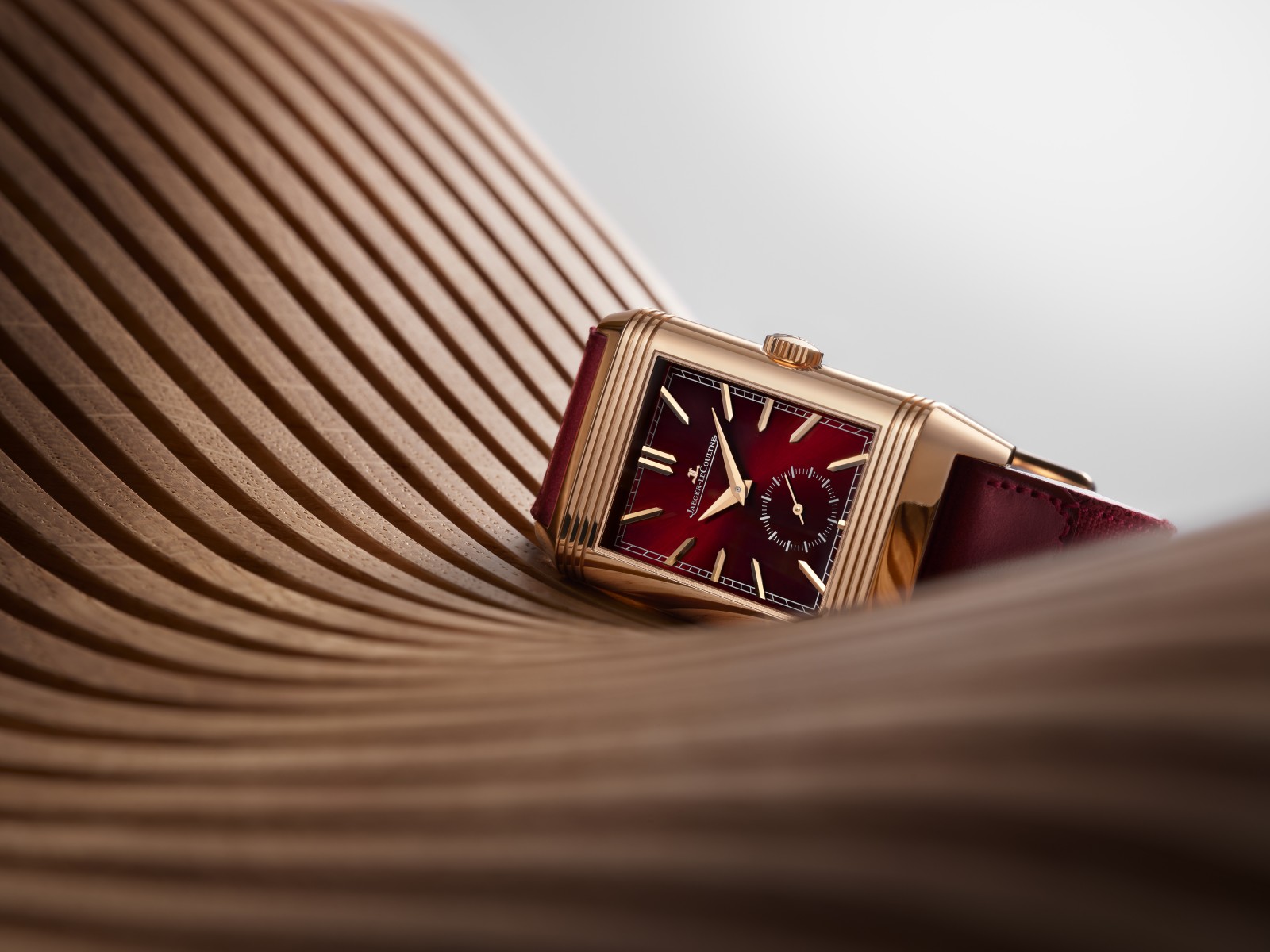 As the Reverso approaches its 90th anniversary in 2021, Jaeger-LeCoultre reinterprets one of its most admired models. Issued in a limited edition, with a burgundy-red dial and pink gold case, the Reverso Tribute Duoface Fagliano pays tribute to a design of rare longevity.

Created in 1931, at the height of Art Deco period, the Reverso was developed to meet the demands of the newly fashionable ‘sporting gentleman’ – specifically, the polo player. A masterful integration of form and function, with its clean lines and flip-over case, it has become one of the world’s most recognisable watches – an icon, in the true sense of the word.

Soon after its introduction, as the Reverso was adopted by tastemakers from all walks of life, new variations appeared. Even before the Reverso’s first anniversary, coloured dials were introduced, creating a vivid contrast with the case metal and adding a note of exuberance to its streamlined symmetry. This new limited edition recalls that early use of colour, to further enrich the Reverso story.

How the Lange 1 Became a Modern Icon