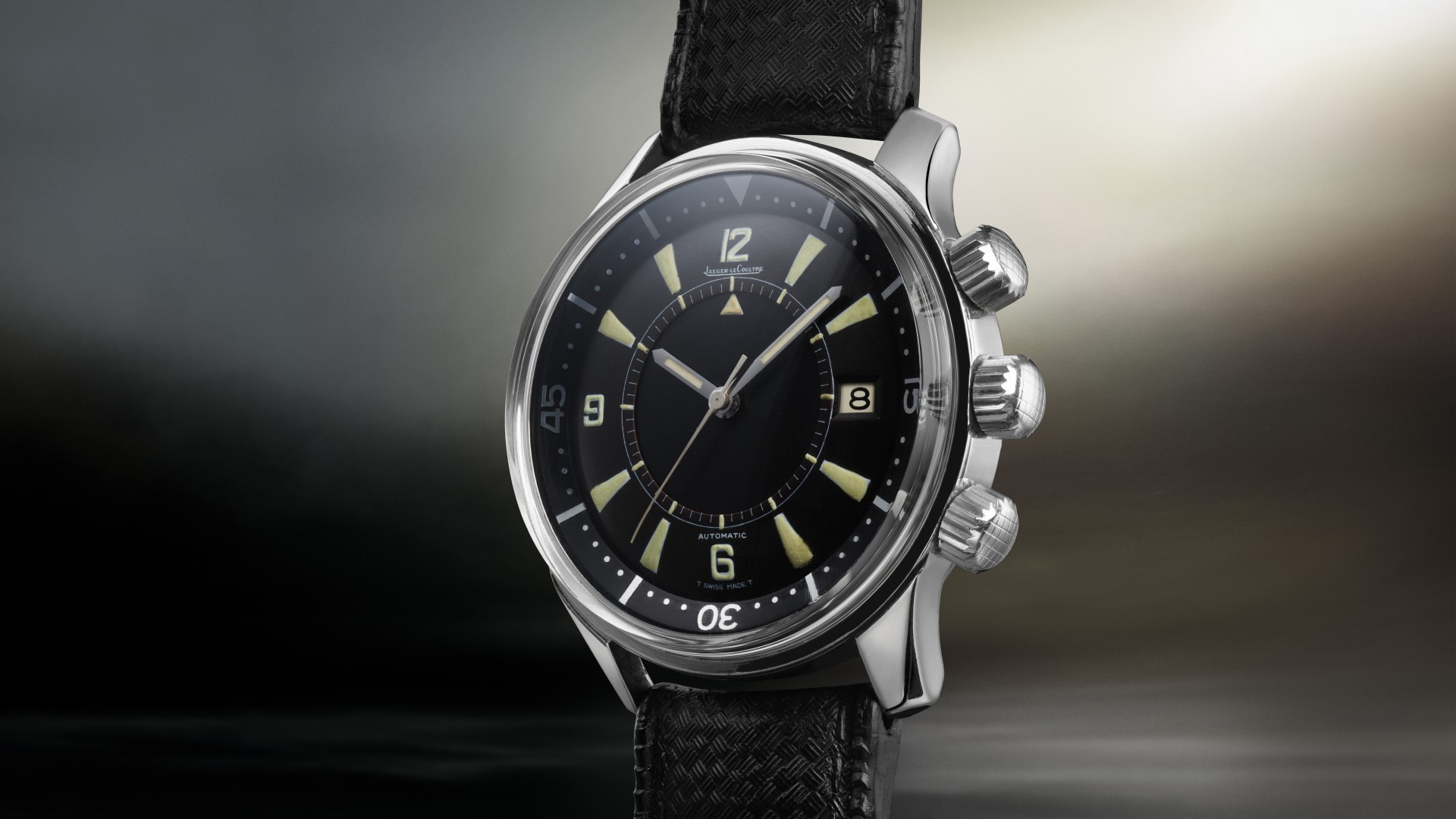 The Collectibles coffee-table book covers the period from 1925 to 1974, surveying 17 of the most significant models produced by the Manufacture during this ‘golden age’ of 20th-century watchmaking. Shining the spotlight on the pioneering spirit that has always driven La Grande Maison, the roll-call of ground-breaking innovations includes timepieces such as the Reverso, Memovox, Futurematic and Geophysic. A full chapter is devoted to each of the 17 models, providing an encyclopaedic history and including essential data for collectors supplemented by detailed and informative photography, and copies of historic documents from the Manufacture’s archives.

While Jaeger-LeCoultre collectors and enthusiasts have always been able to glean information from a variety of different resources online and in print, this is the first time such detailed information on these key 20th-century models has been brought together in a single volume, written by the experts within La Grande Maison.

Besides providing indispensable data for collectors, The Collectibles book offers history aficionados a broader understanding of the evolution of the modern mechanical watch over the course of half a century. With background stories that place the watches in the historical and cultural context in which they were born, the book brings a fresh perspective to the way that watchmaking responded to the momentous social changes that occurred during the 20th century and the role played in that evolution by the Manufacture Jaeger-LeCoultre. With the increasing freedom of women in the 1920s, wrist-worn watches, along with radically new styles of dress, liberated them from the stiffness and constraints of old society; in the 1930s, the Reverso – with its distinctive style, coloured dials and unisex appeal – epitomised the lifestyle of the newly fashionable ‘sporting gentleman’; as the 1950s brought an emphasis on technology and the emergence of the international businessman, Jaeger-LeCoultre responded with automatic movements and numerous useful functions – as seen in the Futurematic, Memovox and Geophysic. More than a collection of watches, The Collectibles provides a snapshot of a remarkable period in world history.