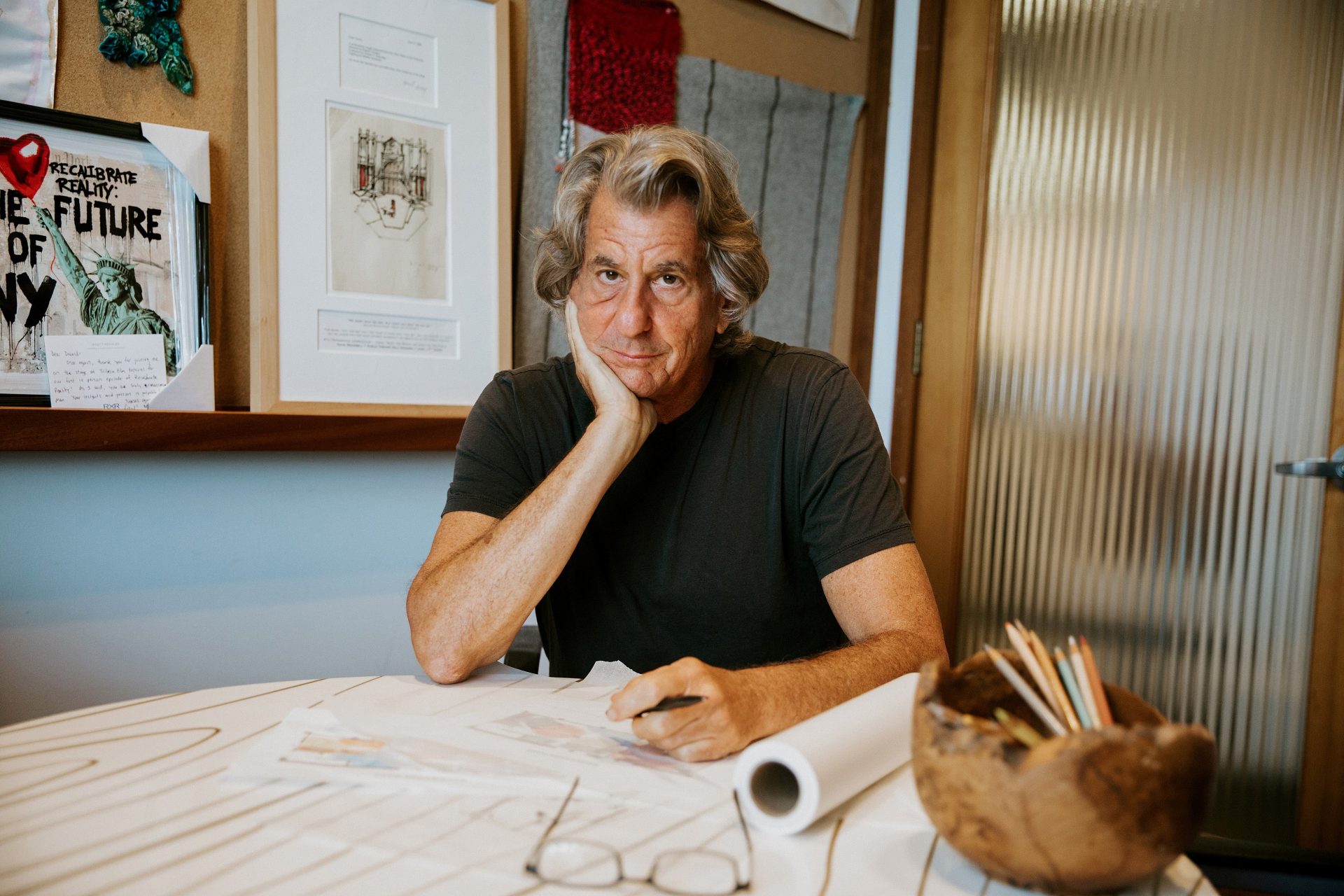 You’ve scooped a number of awards over the years, from a Presidential Design Award to a Tony. Which do you treasure most?

They’re both important, but the Tony Awards is a much more fun event. They have a kind of mythic quality to me after so many years of going to the theatre. The person who directed Hairspray, Jack O’Brien, the second show I did, which was not only a huge hit but really transformational for me and hypnotic for me to be there, on the opening night he gave me a really, really good piece of advice. He said “you now need to get as far away from this as possible, because this isn’t going to happen again, you can’t count on anything being received this way again, just move on to the next thing.” And the same can be said of awards. The Tony Award was for She Loves Me which was such a loaded experience for me, not least that the man who wrote the lyrics [Jerry Bock], also co-wrote Fiddler on the Roof which I saw when I was 12. If you were doing the plot lines to a movie of this, it would have so many amazing intersections.

There are other ripples back to your childhood too of course, you still collect kaleidoscopes, and vintage illustrations of magic tricks. These also seem to be about theatre and transformation…

I don’t really know what started the collection of kaleidoscopes. They’re hard to find because they all tend to be made by old hippies now, but there are some beautiful antique ones and what’s interesting is that essentially they take elements you’re familiar with – pebbles, feathers – and they get reconfigured in fresh, surprising ways. I’ve always found that idea inspiring. It’s kind of the same with the principles of magic, which I’ve always been a student off – it’s interesting to note that the idea behind a trick has been thought of many times before and long ago, so it’s all about how you use it now. I never got into doing magic tricks myself though. When my kids were little, I’d do these terrible tricks and I’d say “I’m not going to tell you how that was done” and they’d say “we don’t even care, it was that bad.”

High Watchmaking: The Tourbillon in the service of precision