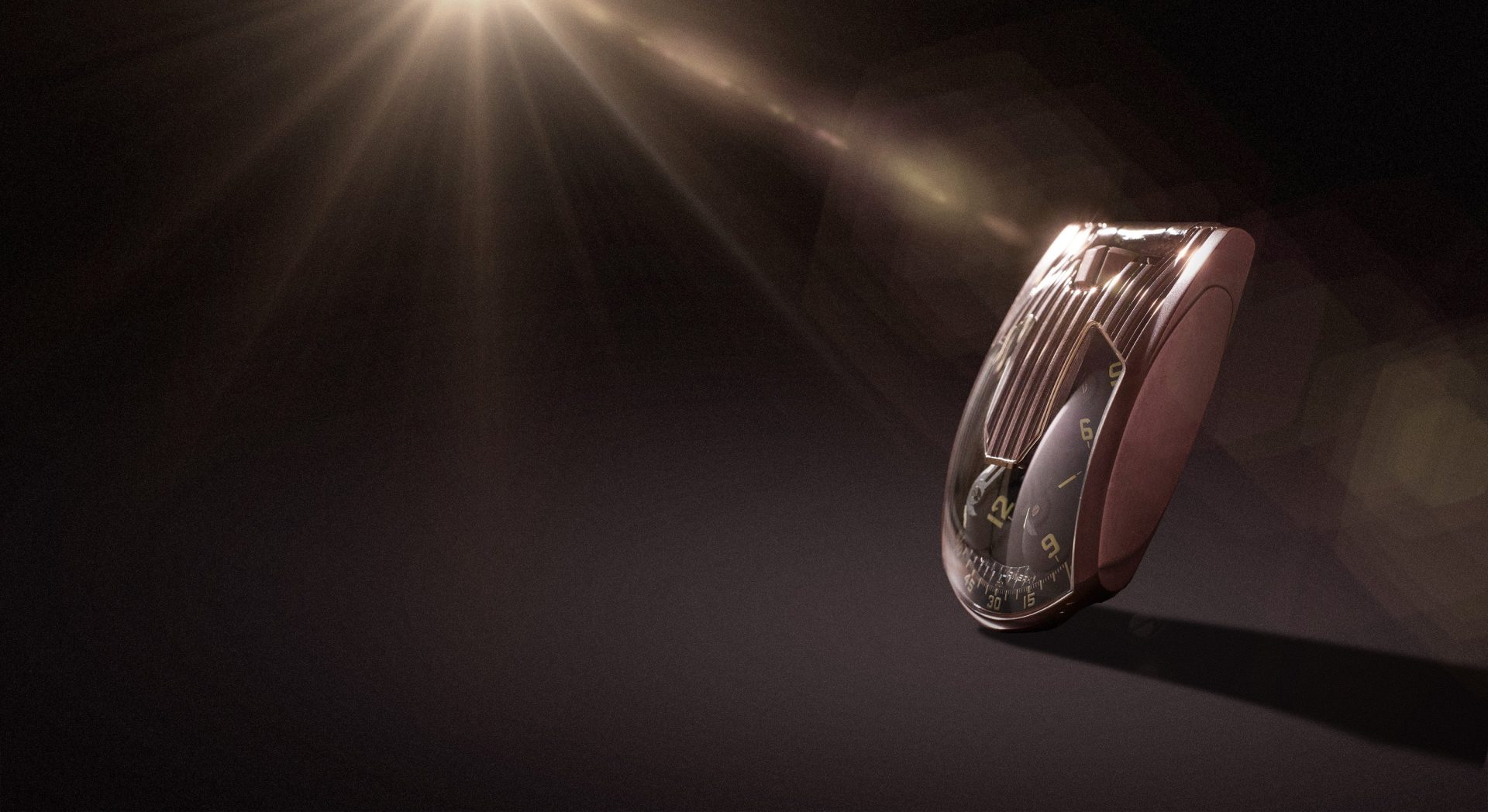 Out of all the technologies discussed within this article, this is potentially one of the more revolutionary, and has the best chance of being widely adopted when the technology has been fully developed. Roger W. Smith explains: “The idea behind the nanotechnology is hopefully to be able to remove lubrication from the watch. Now, whether that’s in part or in its entirety, we just don’t know yet.”

The problem of lubrication is one that has plagued the watchmaking world for as long as watches have existed. When animal fats were used, the inner workings of the watch would be stopped by the build-up of dried oil. More recently, synthetic oils are used. These tend to evaporate, creating even more friction and causing greater wear to the parts. By removing the need for lubrication entirely, the watch could, theoretically, run forever.

When asked about the status of the project, Smith shares that, despite the work being unavoidably slowed by Covid, they have already begun testing several components within the watches. “It seems to be working very well at the moment,” he says. “We know it’s not a perfect science, and there is a lot to work on, particularly with the scaling of components and trying to apply that process to smaller components.

“We’ve coated a barrel arm and that’s working brilliantly, with absolutely no lubrication on it at all. That’s great, but I’m very keen to see how we can develop the nanotechnology for work around the escapement area and so on. That’s where the real test for me will be.”

MB&F Publishes its Entire Works in a Catalogue Raisonné