How Hermès became the Masters of Leather 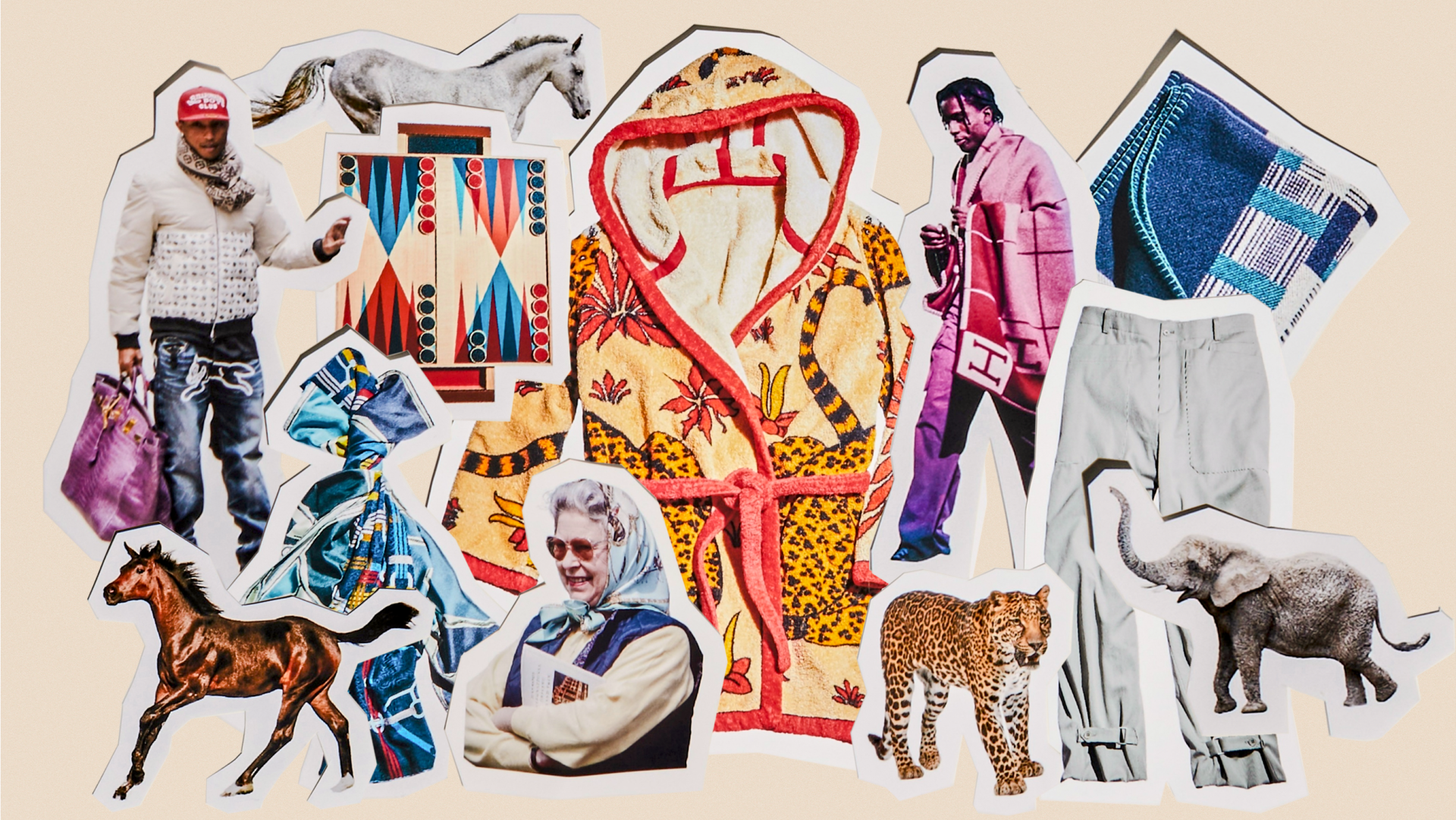 Maker of colourful scarfs, delicate perfumes and curious timepieces, Hermès has diversified quite a lot since its equestrian beginnings in 1837. It was founded by the harness-maker, Thierry Hermès, when he opened his first workshop on rue Basse-du-Rempart in Paris. At the time, horse-drawn carriages were the main mode of transportation, so he was kept in good business by the constant need of local Parisians and their preferred means of transport.

His work in this area was clearly surpassing that of his peers after a few decades, as he won first prize, twice, at the Expositions Universelle in Paris, in 1855 and 1867. The company would continue this bridle path until 1880, when Thierry’s son, Charles-Émile, moved the workshop, and now store, to 24 Faubourg Saint-Honoré, a few doors down from the Élysée Palace, where earlier that century, Napoleon signed his abdication in favour of his son. The road also runs parallel to the famed Champs Élysées.