How Five Collectors Under-30 Approach Watches 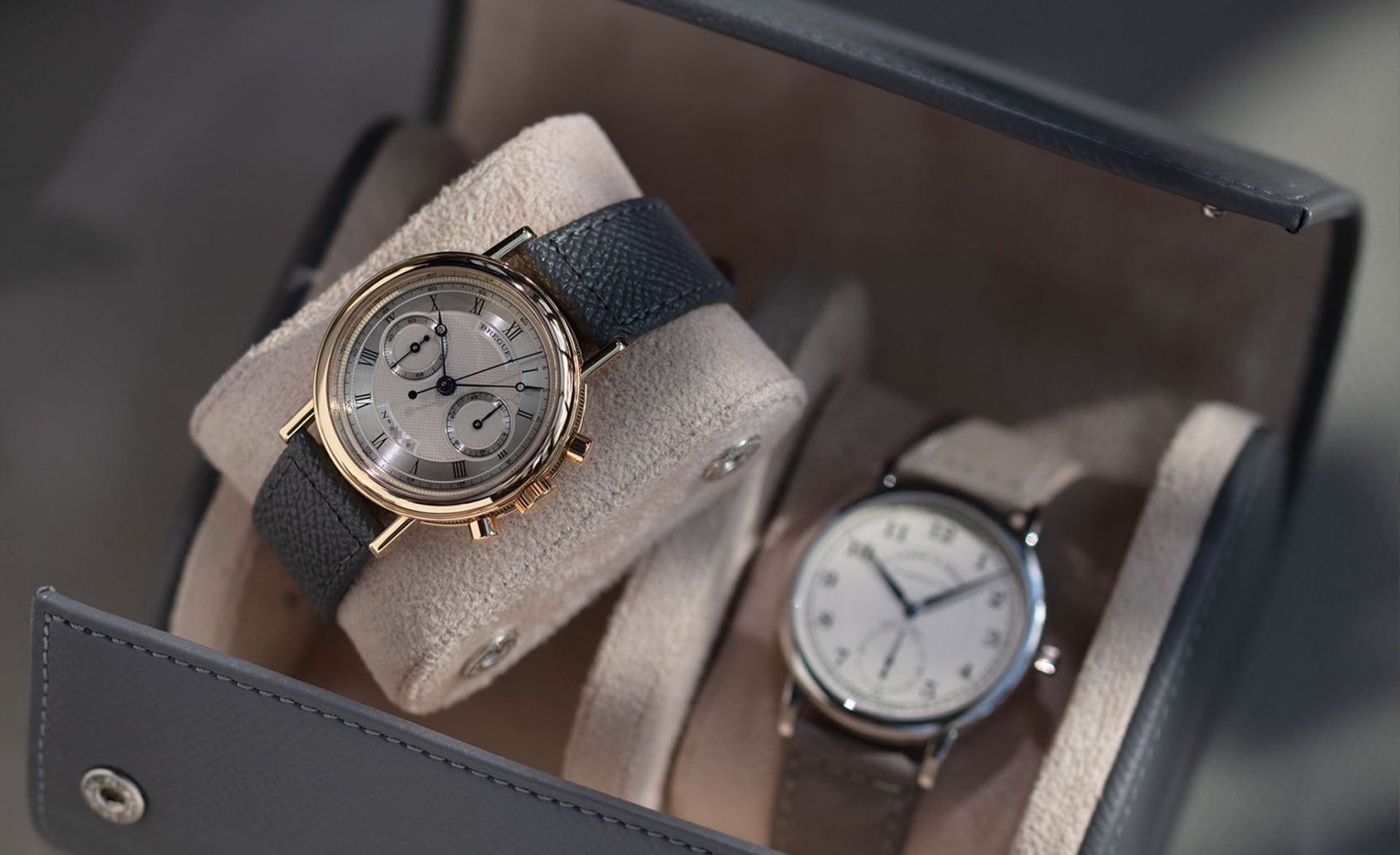 Yet another creature of the “pathological contrarian” persuasion – as our previous interviewee Phil Toledano so aptly puts it – Ophaswongse is the photographer, blogger, and enthusiast behind Edinburgh Timepieces, a social media account dedicated to watches at multiple points on the price spectrum. Now a law student at Queen Mary University, Ophaswongse still carves out time to contribute to the online watch community in a substantial way: beyond photography, he has written extensively on a variety of issues that loom large in today’s horological landscape (e.g. how different social media platforms shape the discourse between watch enthusiasts) and is an active member of the RedBar chapters in London and Edinburgh.

Though high-minded and scholarly when publishing anything to which he must put his name, Ophaswongse’s personal ethos of collecting – a combination of words, he tells us, that he finds fairly amusing – is surprisingly chameleonic. Tied down to neither the ‘vintage’ nor ‘modern’ camp (oftentimes flitting between the two), his own watches reflect a mentality that is, beyond love of a good time-only, not yet set in stone. Considering the vast array of brands, complications, and stylistic variations he’s handled on Instagram, that openness to change can only be a good thing.

“Few phrases in life ring as pretentious to me as ‘a philosophy of watch collecting’ but if I had to assign one adjective to my collection, it’d be ‘contrarian’. For the most part, I enjoy searching for pieces that are unusual and underappreciated. Unsurprisingly, over the years that means I’ve developed a particular fondness for independent brands and the classic neo-vintage designs of the ‘Holy Trinity’.

“Inevitably, the contrarian nature of my collecting habits means that what I’m looking for changes continuously. As I found my preferred category of simple, time-only watches becoming increasingly mainstream I felt the urge to look toward the more eccentric. That said, the mere fact that a certain watch was becoming popular wasn’t sufficient to deter me – I still liked what I liked, if you take my meaning – but at the same time, I was beginning to discover the appeal of indie brands like Urwerk and De Bethune. Although these brands offered a perspective on watchmaking that was vastly different to what I’d already encountered, many of their models still satisfied my desire for simplicity. Unfortunately, the market at-large decided to catch up not long after, making these brands a good deal less desirable (not to mention, less affordable).