Gérald Genta: Beyond the Royal Oak and Nautilus 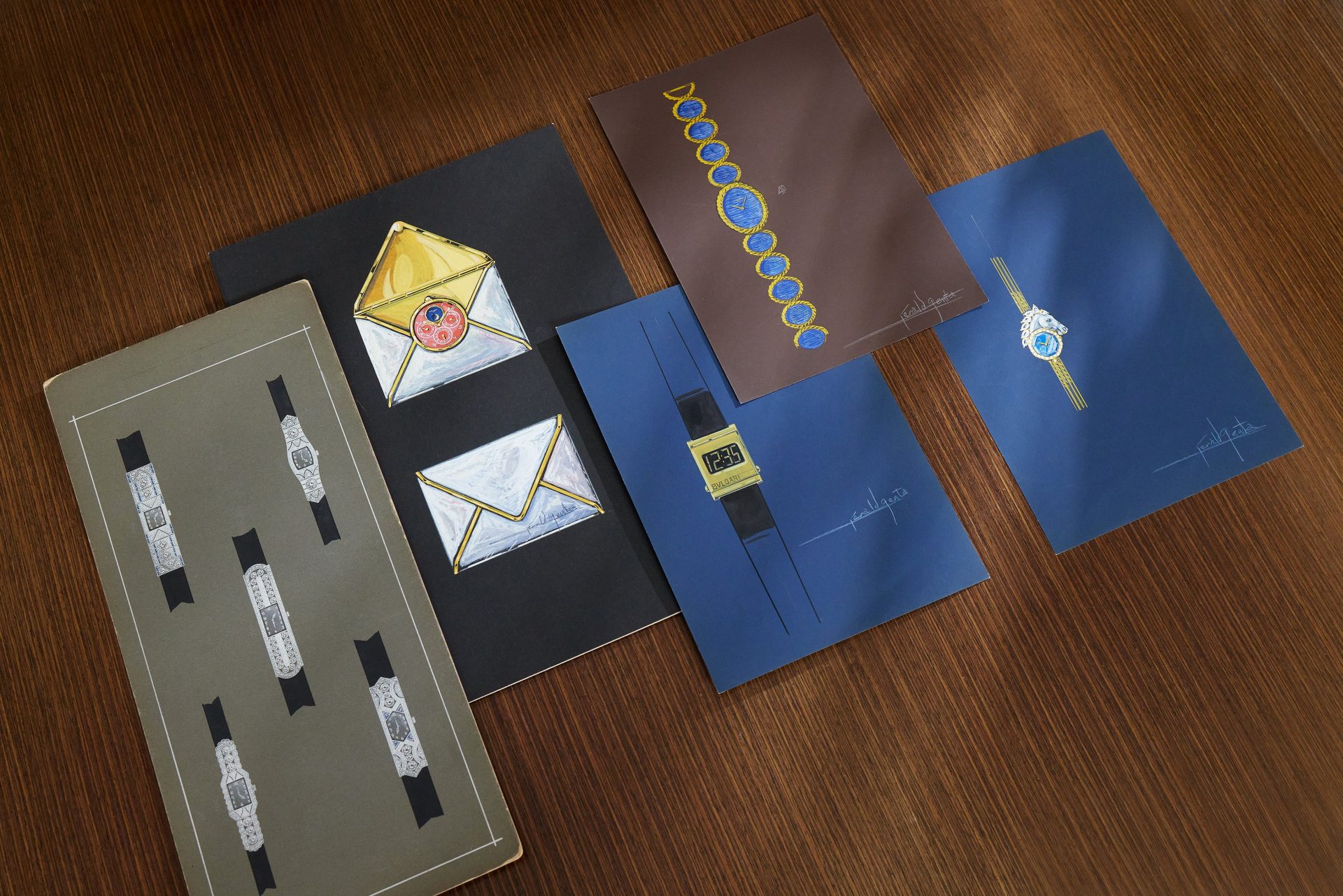 It was no secret that Genta was notoriously hard to please. “There was one year at the Basel Fair where we were walking in and someone came running up to us,” Evelyne recalls. “He had a watch on a tray, desperate to show it to Gérald. He looks [at it] while still walking and says, ‘It’s shit’, and carries on. I told him, ‘You can’t say that’, and he just replied, ‘If it’s shit, it’s shit – what else can I say?’”

Genta was incredibly passionate about his work, but also loved good design in all aspects of life. He had a certain admiration for cars, once even trying to convince his wife to get a model of the Daytona race track installed in their living room, as he thought it was the perfect shape. While Evelyne was able to put up with her fair share while living with an eccentric creative, this one wouldn’t get past her.

He was, in many ways, extremely classically minded. As we will go on to discuss, he was a vanguard for the return of traditional complications in watchmaking after the Quartz Crisis. He was also a lover of classical music and opera – although Alexia did tell us of one occasion in the 1990s where he only listened to Snoop Dogg and gangster rap for about two weeks straight. While this influence never seemingly made it into a watch design, it’s amusing to see how hip-hop culture has so quickly adopted his most legendary designs as status symbols.