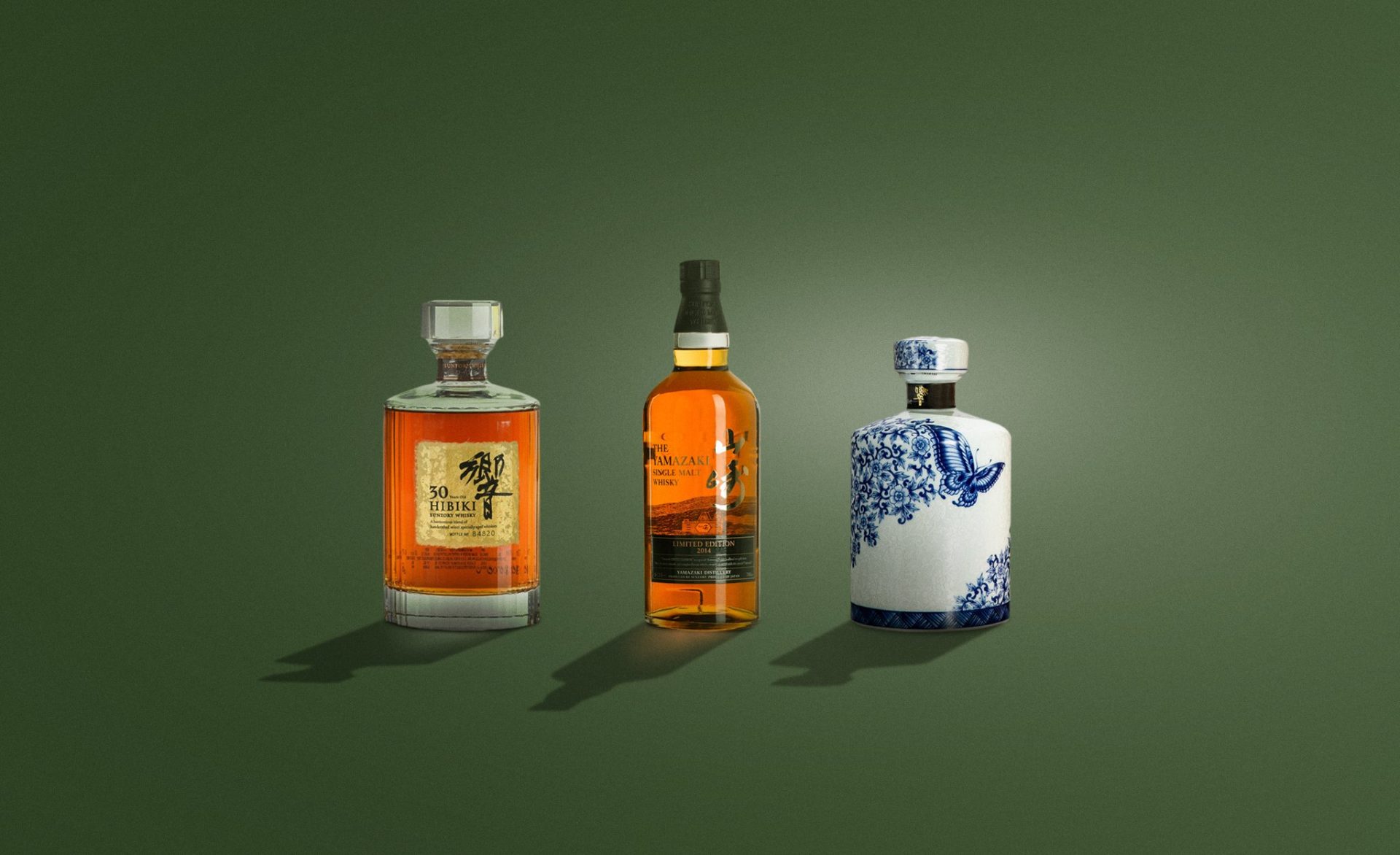 By 2009, sales of blended Suntory malts had risen by 13 percent; and, more importantly, the highball’s popularity amongst cosmopolitan sophisticates meant that even overseas, drinkers (crucially, in North America) were beginning to warm to Japanese whisky’s charms. Then, in 2015, a divisive old critic by the name of Jim Murray crowned a no-age-statement (‘NAS’) bottle from the Suntory distillery Yamazaki his “whisky of the year” and, just like that, Japanese distillers found themselves caught in a riptide of international goodwill.

There had, of course, been a handful of awards going all the way back to the early 2000s, but Murray – whose annual Whisky Bible is treated, in certain circles, with gospel-like reverence – gave many drinkers in the West the final push they needed to unequivocally embrace malt and grain made in the East. According to Christopher Beccan, founder of watch and whisky enthusiasts’ platform Bexsonn: “This [result] became immediately viral because it was the first time Murray had awarded a non-Scottish whisky the highest possible numbers of points in his book. Many media outliers simply couldn’t believe a Japanese whisky was capable of such  a result. From then on, there was a snowball effect: Japanese whiskies would continuously accrue awards, which in turn increased prices and, in conjunction with global demand rapidly outstripping supply, this created a marketplace where there are more than a few similarities with the watch world.”

Although it was Suntory who were credited with creating a malt of “near indescribable genius”, the new boom in global demand touched virtually every player in the Japanese whisky industry. Nikka (now owned by Suntory’s longtime rival Asahi) were in a similarly confounding position: having vastly underestimated how eager foreigners were to acquire bottles from its iconic Miyagikyo and Yoichi distilleries. But as all dram lovers well know, the solution wouldn’t be found in a simple scaling of production – one of the pivotal lessons the company’s founder Taketsuru-san swore by his entire career: