A dedicated event at the Musée du Louvre, Paris to unveil the Métiers d'Art Tribute to Great civilisations 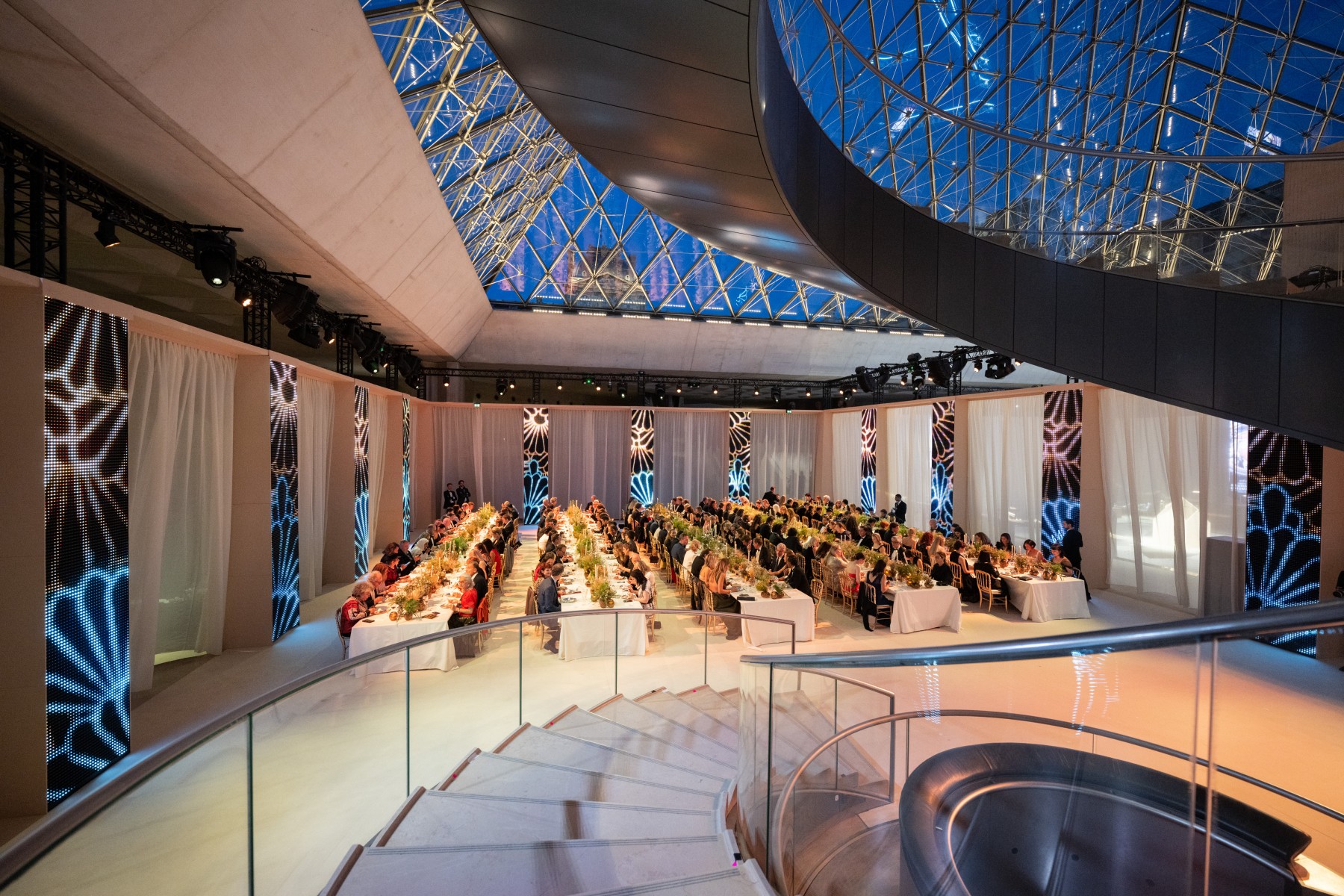 Paris, May 24th – Vacheron Constantin revealed a series of four Métiers d’Art timepieces paying tribute to ancient civilisations, created in partnership with the Louvre, during an exceptional event taking place in the museum.

Persian Empire of Darius the Great, the golden age of Ancient Egypt, the Hellenistic period of Ancient Greece and the rise to power of Augustus, the first Roman emperor, are the historical anchor points of Vacheron Constantin’s new Métiers d’Art watch series. True symbols of each era, these artistic masterpieces are at the centre of an exceptional watchmaking show staged by skilled craft makers. The Métiers d’Art Tribute to great civilisations is a limited edition of five timepieces per theme.